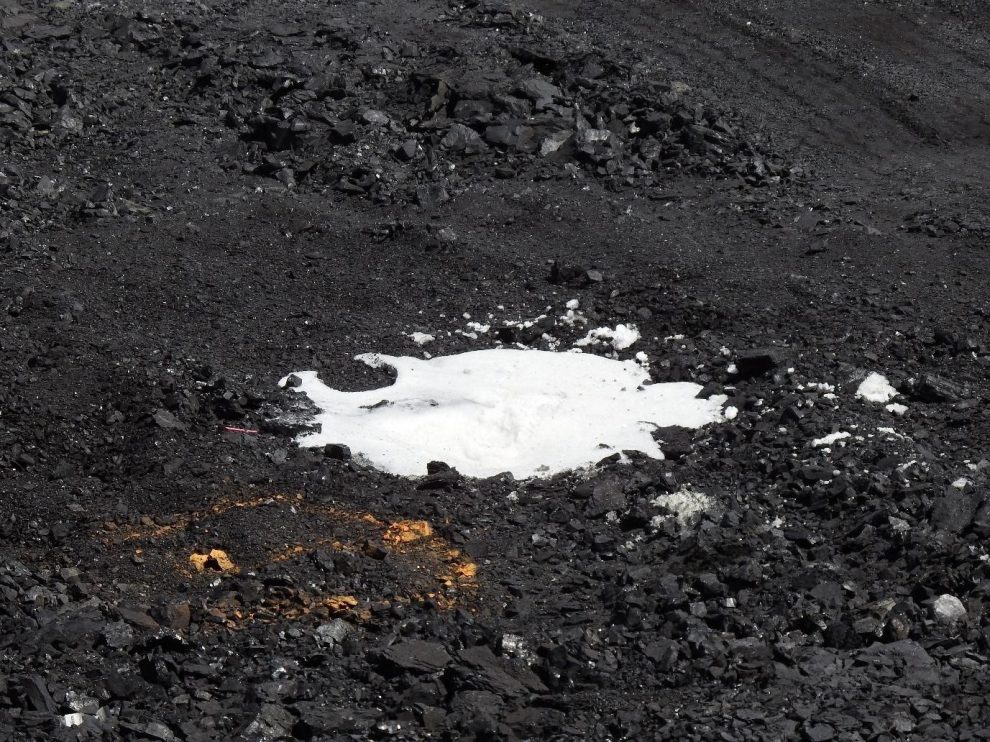 Perth company, Rainstorm is about to release patented technology with the potential to revolutionise blasting across the mining industry and beyond.

Rainstorm is arguably Australia’s leading specialist Dust Control company. It has operated for 28 years at the forefront of technologies solving dust issues for the mining, civil construction, waste management, materials handling, land rehabilitation and other industries.

With an in-house team of scientists, Rainstorm has retained its market-leading position through the development of innovative technologies that are consistently deployed hand-in-hand with best practise to ensure the optimal result on the ground.

With a keen ability to turn an industry problem into a marketable solution, Rainstorm now has a solution to blasting noise and dust using a Stem Gel product that replaces conventional rock stem in blasting.

Gel Stem LR2 and Quarry Stem is a reagent that forms a self-supporting gel, pumped into a blast hole using stabilised water, as a containment system for explosives.

“Teamed with PWS Systems Pty Ltd, this is a revolutionary solution to the difficult problem of dust and noise generated by blasting,” remarked Rainstorm General Manager, Mason Trouchet.

“We’re in the business of solving dust issues but the added benefits of this product are extraordinary and we’re extremely excited by its potential,” he added.

“The subsequent benefit of that powerful containment,” said Trouchet, “is a sizeable reduction in noise and dust. As the gel is expressed from the blast and becomes airborne, dust particles flocculate in mid-air and fall to the ground.”

The stem is also easier to load and because the liquid gel can be pumped, it can be used underground for horizontal stemming as well as being suited to automation in open pits.

Field trials at mines and quarries across WA have generated significant data sets on the effectiveness of Stem Gel LR2 which will underpin the technology’s release to the wider market.

“In the past, drill and blast technologies have focused on explosives, detonation timing hole stability and moisture. Very little attention has been given to containment. It’s that unique characteristic of Stem Gel to measurably reduce noise and dust output from blasting that makes it such a massive game-changer,” said Trouchet.

Rainstorm is currently in negotiations with a national hard rock quarry group plus some WA miners to start pilot projects to collect site data using Stem Gel. Recent trial data is gaining momentum with several drill and blast managers planning a round of testing in the last quarter of 2018.