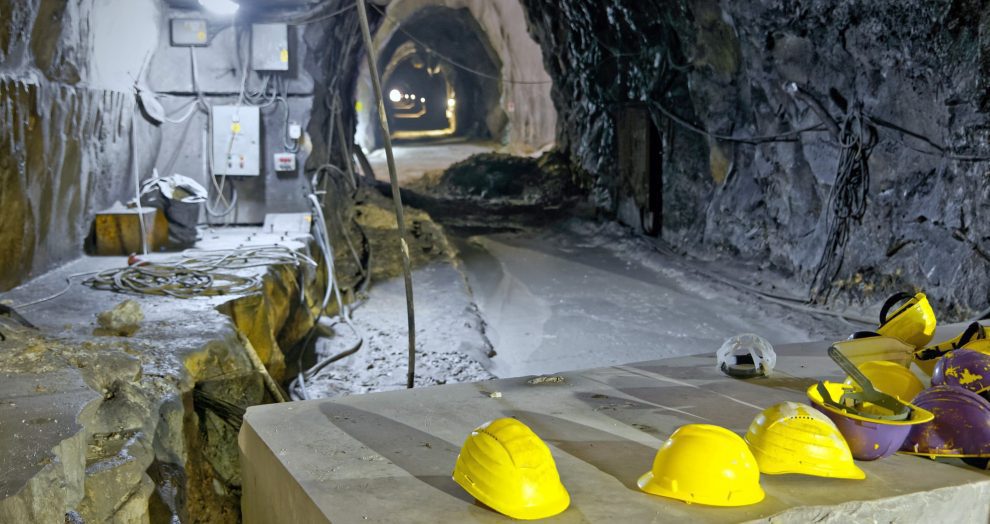 Fewer mine workers died on the job nation according to a federally funded national policy agency.

The total number of workplace fatalities across the resources sector fell 28.6 per cent to five between the years 2019 and 2020. The average rate of deaths also decreased 27.6 per cent to 2.1 per 100,000 mine employees.

Between 2016 and 2020, the deadliest jurisdictions for mine workers were Western Australia (10) and Queensland (nine). These were followed by New South Wales (three), South Australia (two) and the Northern Territory (two). Victoria and Tasmania each reported one fatality during the same period.

“For occupations within the construction industry, labourers (both construction and mining and miscellaneous) accounted for 38 per cent of fatalities (59) from 2016 to 2020,” SWA’s latest work-related traumatic injury fatalities Australia report said.