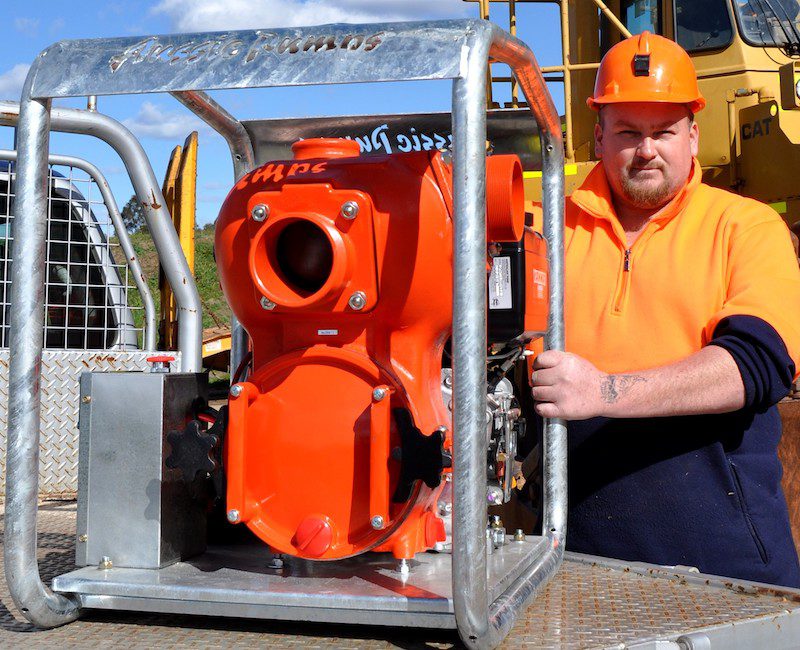 When Australian Pump first started working on machines designed specifically for mining applications, the inspiration didn’t come from a chief engineer or, a new product development meeting!  It came from real-life experiences with commercial products being used in mining applications.

Those products were high-quality commercial equipment that had been widely used in construction and the plant hire industry for many years.

The moment of truth

One of Aussie sales staff, visiting a Coates Hire branch, saw what normal commercial pumps looked like after a few months on site.  Frames were bent, components were smashed, in some cases, air cleaners were either missing or had been broken off.
It was apparent that there was of lack of safety features  The resulting photographic report spurred the Aussie engineering team to develop a range of products suitable for the mining industry that would be virtually indestructible.

Enter the “MINE BOSS”

The first Aussie pumps built as “Mine Boss” machines, were designed as if engineered by Caterpillar.  The frames weren’t just strong, they were built with heavy-duty bases, an integrated lifting bar and hot-dipped galvanised finish.  The design uses a steel tube, four times the size of commercial frames.

Beginning with diesel trash pumps, Aussie’s Chief Engineer, John Hales, integrated a lockable battery box with battery isolation and an E-stop.  The self-priming wet end could provide operators with the ability to clean out the pump casing just by undoing a couple of toggles. That feature extends right through from the 2” all the way to the huge 6” , 6,000 lpm flow trash pump that is typical of this equipment. Aussie trash pump impellers all have big open style “non-clog” vanes, providing the ability to handle solid laden liquids including flood water, slurry and even effluent.  The pumps still are compact light, using Yanmar air cooled diesel engines in a range from 4.8 hp through to 10 hp. All units are electric start with a recoil backup.

As trash pumps gained acceptance with Australian mining engineers, both here and around the world, the design team at Australian Pump became aware of other applications where the “Mine Boss” approach could be applied.  A classic example was fire pumps. Over recent years, there has been a growing number of fires at mine sites, sometimes with mobile plant and sometimes stationary equipment. Having a lightweight, portable diesel fire pump, that can quickly put out a blaze, becomes an absolute necessity on any site.

The company took their popular Aussie Fire Chief, and it’s big brother, the “Mr T” twin impeller high-pressure pump, and turned them into “Mine Boss” versions.  Now with super heavy-duty frames, integrated lifting bar, fire extinguishers and E-stop with battery isolation, these machines were ready to defend against any machinery fire outbreak!

The Aussie Mine Boss Fire Chief will achieve pressures of up to 130 psi in it’s twin impeller version and self primes from depths as low as 7.6 metres in a matter of minutes.  The pumps can be mounted on skids with integrated water tanks, hose reels and firefighting nozzles to make “slip on” units that fit most utes including twin cabs.

Aussie Pumps also makes a very comprehensive range of Australian designed and built high-pressure water blasters.  They are equipped to handle the toughest applications with the original design concept coming from experiences in the rental and construction markets.

“Turning those commercial machines into Mine Spec units has resulted in diesel-powered machines that are capable of taking on anything”, said Hales The company now makes cold water “Mine Boss” hydroblasters from 3,000 psi all the way through to 7,300 psi.

The next development was a move into hydrostatic testers built tough for the mining, oil and gas industries.  Australia’s leading oil and gas explorers and operators use Aussie’s diesel-powered hydrostatic test equipment, in “Mine Boss”: configuration, right up to the big 7,300 psi (500 bar) diesel drive machines.

They are designed to test and prove the integrity of everything from valves and pumps to compressors and even pipelines.  “The hydrostatic testers have been a huge success operating in Africa, Mongolia and PNG as well as with major Australian users”, said Hales.

WHAT NEXT, WHERE TO FROM HERE?

Most Australians don’t understand that the economy depends on the mining industry.  They have no idea of the contribution made by 230,000 people directly involved in mining.

“It’s what gives us the affluence and freedom we all enjoy”, said Hales.  The Chief Engineer’s current workload includes a range of cast 316 stainless steel self-priming diesel drive pumps designed specifically for gold and copper mines where there is enormous concentrations of corrosive liquids.  We are at the concept stage and are moving to prototype testing. Cast iron pumps just don’t last”, said Hales. “Our move to 316 stainless steel is a very positive thing for miners wanting to move water fast”, he said.

The company is also turning its heavy-duty Monsoon range of electric drive pressure cleaners, all the way up to 7,300 psi (500 bar) into mine compatible machines.

“We are already making 4,000 and 5,000 psi Class A machines that do not require operator certification”, he said.  That’s a big event and a massive innovation by an Australian company.

The same comment applies to hot wash machines.  “Mining equipment gets dirty! Cleaning with hot water or even steam is a big deal and we can do that with either our electric drive machines up to 4,000 psi (another Aussie innovation) and or diesel-powered 4,000 and 5,000 psi trailer mounts!” he said.

“The future always has new things for us to develop and we do our best to support the mining industry with the safest, fastest and smartest equipment in the fields in which we focus”, said Hales.  “There’s always more coming from Aussie, we’ll never stop developing ways of helping miners stay safe and companies become more productive”. 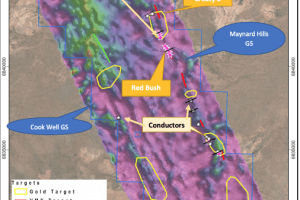 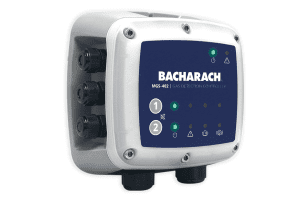 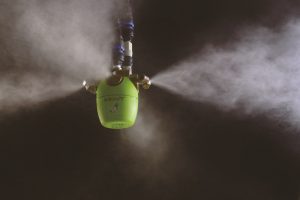