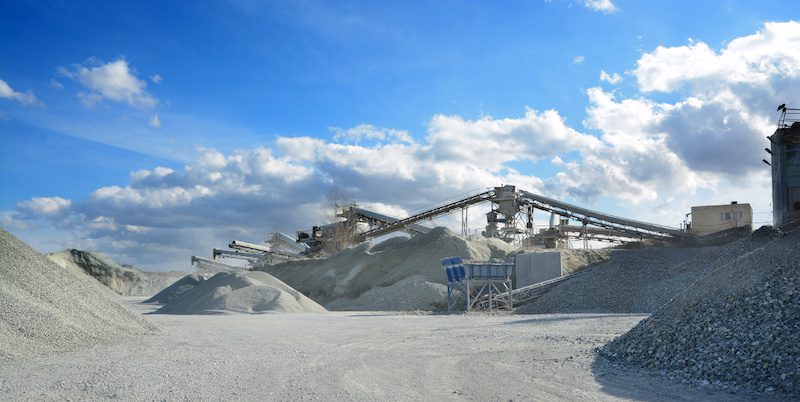 The NSW Department of Planning and Environment’s Resources Regulator has welcomed a court decision to convict and fine NSW Quarry Services Pty Ltd $30,000 for failing to report two dangerous roll-over incidents to the Regulator.

Two notifiable incidents involving an articulated truck occurred at the Bates Quarry near Kempsey on 10 January 2017.

The Regulator alleged the mine operator, NSW Quarry Services, breached sections 15 and 17 of the WHS (Mines and Petroleum Sites) Act 2013 by failing to notify the Regulator about the incidents and failing to ensure the incident sites were not disturbed.

The Regulator’s Chief Compliance Officer Anthony Keon said the maximum penalty for the offences is $50,000.

“The Court’s decision sends a strong message that the community expects mine operators to comply with their work health and safety obligations,” Mr Keon said.

NSW Quarry Services was also ordered to pay the Regulator’s legal costs, agreed between the parties to be $25,000.

In handing down the decision, the NSW Local Court noted that the Regulator had previously issued NSW Quarry Services with an official caution and improvement notice over its failure to report a serious incident involving a truck collision in July 2015.

Image is for illustration purposes only.