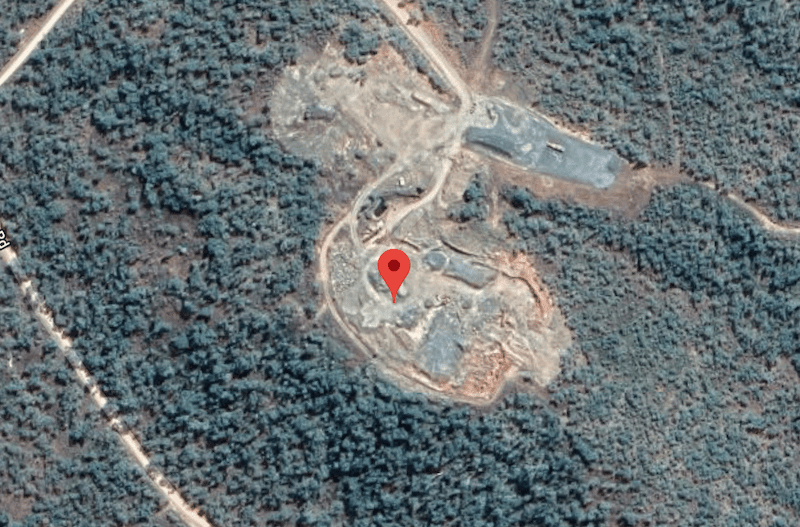 A 19-year-old quarry worker has been rushed to hospital in a serious condition today after becoming crushed this morning at a north Queensland quarry.

Queensland Police said officers at Cooktown arrived at the Mount Amos Quarry incident scene at the around 9.40am.

The hard rock quarry is used for supply of road construction materials for the region.

“This morning we were called to an incident where a male was trapped under a machine,” a QPS spokesman said.

The worker was reportedly airlifted to Townsville hospital in a serious condition.

AMSJ contacted the hospital at 8.40 pm this evening and confirmed that the young man is in a critical but stable condition.

AMSJ has contacted the former owner of the quarry this evening and was told that the quarry had ‘shut down’ all day and that mines inspectors were investigating.

The Australian Workers’ Union Queensland branch secretary Steve Baker told Cairns Post that reports of another serious injury of a worker at a quarry site was devastating news.

Shadow Mines Minister Dale Last told AMSJ “Our hearts go out to the man and his family, friends and work colleagues of the man who has been critically injured while at work at a quarry in Cooktown,” Steve Baker said.

“This recent incident highlights the need for all parties to work together to make workplaces safer.

“Every worker should be able to go to work knowing they’ll be able to head home safe to their family at the end of every shift.”

‘My thoughts are with the young man who has been injured, as well as his family and workmates.

‘This has been a terrible year for accidents in our quarries and mines and the bad news keeps on coming.

‘This incident shows why we need a full Parliamentary inquiry into safety in our mining industry.

‘I urge the Palaszczuk Labor Government to back the LNP’s call for an inquiry so we can get the answers that the industry desperately needs.’