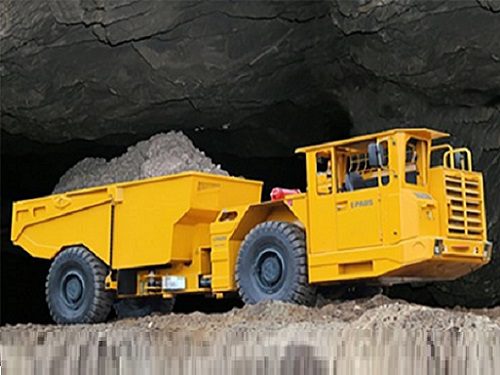 A Western Australian Department of Mines, Industry Regulation and Safety (DMIRS) report has found that reversing is the primary vehicle activity that accounts for the largest number of collisions in the state’s mining industry.

Out of 172 collisions and near collisions involving 292 vehicles from 2015 to 2016, 42 incidents were associated with reversing.

The primary vehicles involved in the accidents were surface loaders and dozers, with stockpiles and waste dumps as the main areas.

Two thirds of the collisions were caused by visibility and communication issues during reversing, such as communication breakdown, unchecked rear view and obscured visibility.

Meanwhile, the leading cause of the 172 collisions was parked-up or stationary secondary vehicles, resulting in 26 incidents.

Mines safety director Andrew Chaplyn urged the Western Australian mining industry to look at what the injury data was telling and use it as a guide to develop better systems and reduce harm.

Among others, the report recommends mines to develop risk assessments for all vehicle types to include potential contacts and interaction with workplace and equipment.

Mines can also reduce the risk of vehicle collisions by separating or isolating light vehicles from interaction in areas such as run of mine pads and stockpiles, where large vehicles such as loaders and dozers work continuously.

The analysis follows two previous reports released by the DMIRS of Western Australia, which studied fatality data from 2000 to 2013. 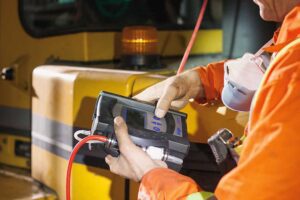