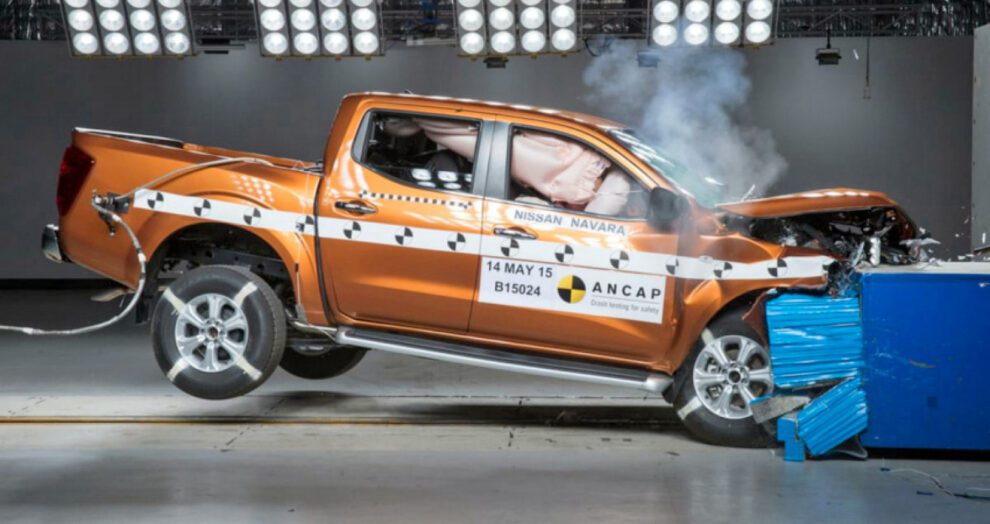 Employers might have to postpone ordering a heavy duty pickup truck, if its Asian maker cannot prove occupants will be very safe during a crash.

Nissan Motor Corporation’s five-star safety rating is expected to expire for its Navara model at the end of 2022. This means the ute could be considered “unrated” from early 2023, potentially excluding the Thai-exported light vehicle from many mining operator and contractor fleets. Government organisations and private businesses might also rule out the model due to the lapsed rating.

New Australasian New Car Assessment Program (ANCAP) ratings will be valid for six years to make it easier for prospective buyers to compare recent safety performance between different models. This is promised to remove confusion when searching through old results that were arguably measured against less stringent crash protection and collision avoidance criteria.

Nissan can respond to the changes by either investing in safety upgrades to keep five stars, or let the rating lapse and wait two years for the next generation to be released in 2025. The company’s managing director was undecided at the time of publication.

“We are not ready to announce if we are going to make an investment to the architecture, primarily to make it ANCAP compliant for the next calendar year,” Adam Patterson said according to the Nine Network.

AMSJ understands the company’s hesitancy could stem from the expense, which could run into millions of dollars. This amount could be very challenging to recover before the next generation’s release.

The business has already added autonomous emergency braking, blind zone warnings, rear cross-traffic alerts and other advanced safety features. However, these are unlikely to satisfy tougher ANCAP requirements. Competitors have added lane-centring technology and a centre-airbag between the front seats.

“We recognise that the [Navara] is not going to be five-star rated next year, we have known that for some time,” Patterson said according to the broadcaster.

“We are running the business case behind the scenes and trying to determine the best way forward, [and] we are looking at many different options in significant detail.”

Toyota Australia has already resubmitted its Hilux for new testing, following a major safety upgrade back in 2019. This extended the vehicle’s five-star rating until the end of 2025. The next generation Hilux is expected to be released sometime in 2026.