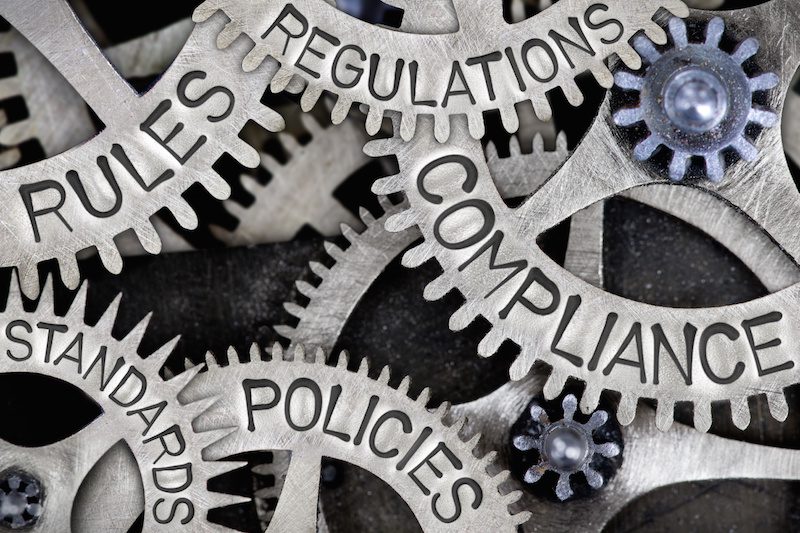 A new soon to be released Australian and International standard for safety management systems is set to redefine the relationship between Australian standards and legislation. International Standard ISO 45001, Occupational health and safety management systems – Requirements with guidance for use is likely be adopted for use in Australia & New Zealand later this year and replace AS/NZS 4801 (which is the current standard).

There has been a long debate about the use of safety management system standards in the context of legislation in Australia. In scenarios where a litigation or prosecution has occurred, companies who maintain compliant/certified systems have used the Australian Standard certification as a legal mitigation mechanism. The grey lines between complying with the standard and complying with legislation now looks to be addressed. It is anticipated that AS/NZS ISO 45001 will include commentary on how the adopted standard relates to the occupational health and safety legislative framework in Australia.

“Australian experts actively participated in the development of ISO 45001,” said CEO of Standards Australia, Dr Bronwyn Evans. “We have since worked closely with the committee and a wider set of stakeholders to determine the most suitable solution for the Australian context.”

It is unlikely that Governments in Australia or New Zealand will legislate the use of the standard given the complexity in the control of standards. We do expect that compliance with the new standard will continue to be used as a defence where a safety prosecution occurs.

What is ISO 45001?
ISO 45001 is an International Standard that provides guidance to organisations and individuals responsible for safe work systems. Learn more about ISO 45001 on the ISO website.

AMSJ understands that the draft standard states that the objective of ISO 45001 is to specify requirements for an OHS management system, however conformance “may not mean that Australian legal requirements and other requirements have been met.“