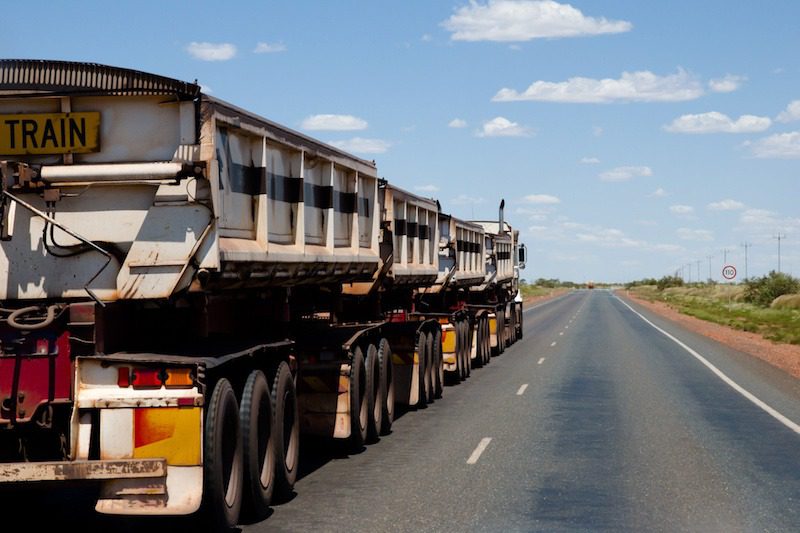 The Western Australian State Government will contribute more than $6 million towards improving roads, rest stops and road train assembly areas across the state to improve heavy vehicle safety. The funding announcement has been positively received by mining community members who often share the road with road trains and heavy vehicles.

WA Transport Minister Rita Saffioti said “This funding will be used to upgrade existing rest stops, build new rest stops and construct new layover bays, providing drivers with more opportunities to take a break or reconfigure their trailers and for large loads to park up to allow other traffic to pass.

“As well as being incredibly beneficial to heavy vehicle drivers, these projects will ensure we continue to improve safety outcomes for all road users. This funding will help make sure more drivers – whether of heavy or standard vehicles – make it home safe every day” the Minister added.

Local, State and Federal governments have worked together to create a funding pool of $30 million to go towards 15 projects aimed at making WA roads safer for trucks.

The 15 projects include road widening and realignments, construction of road train and truck parking and rest areas, and intersection upgrades.

The projects involve increasing the capacity of existing roads and improving connections to the nation’s key freight routes. When completed, these projects will allow heavy vehicle operators to travel across the country in a safer, quicker and more productive way.

As part of the Heavy Vehicle Safety and Productivity Program, the projects have been backed with more than $13.7 million in Federal Government, $6.2 million in State Government and $11 million in local government funding.

The $30 million in joint funding for WA includes:

To plot the location of existing truck bays and parking bays across WA, click on this link.