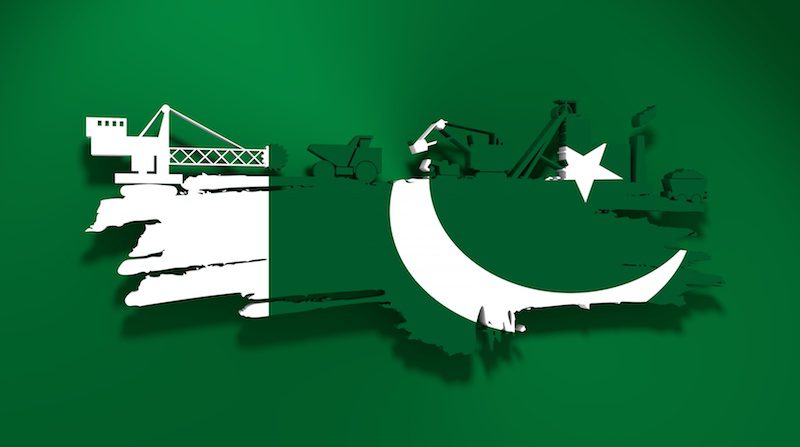 More than three hundred miners have died in ten years in Pakistan coal mines according to a Pakistan news source.

In less than three months another accident in one of the coal mines of Pakistan claimed the lives of three miners. This time the place of accident was Balochistan.

The news sources said “It is sad to notice that hundreds and thousands of lives are put into jeopardy on routines basis as the miners work under no safety measures in these mines.”

“It is about time that the government reconsider the labour laws and ensure safety standards and practices in the mining industry in general and coal mining in particular.”

According to one report, more than 300 labourers died in different kinds of accidents in coal mines since 2010. How many more miners need to perish to catch the government’s gaze?

The increased frequency in coal mines accidents shows in the incompetence of the government in ensuring a safe working environment for the labour force of the country. What is the Mines and Mineral Development Department of Balochistan is doing?

Clearly, the department is neither regulating the “death wells”, which these mines are, nor is it interested in implementing safety measures in these mines to cut the fatalities.

So far not a single arrest of an owner of any the coal mines suggest two possibilities. Either all mines possess adequate safety systems and measures, or the department does not even bother to inspect what safety measures the owners of all these mines have adopted. The frequent accidents that claim the lives of poor labourers propose the latter proposition to be true.

The website of the Mines department claims that the Inspectorate of Mines ensures the enforcement of the safety laws applicable to mines for the safety of workers. The official website also mentions the existence of a  “Mines Rescue and Training Wing” as a quick response force to any such occurrence.

However, the case at hand mocks all such lofty claims as other labourers retrieved the bodies of the deceased. Deaths from poisonous gas that was solved ages ago with simple precautions show that our coal mines have terrible safety protocols.