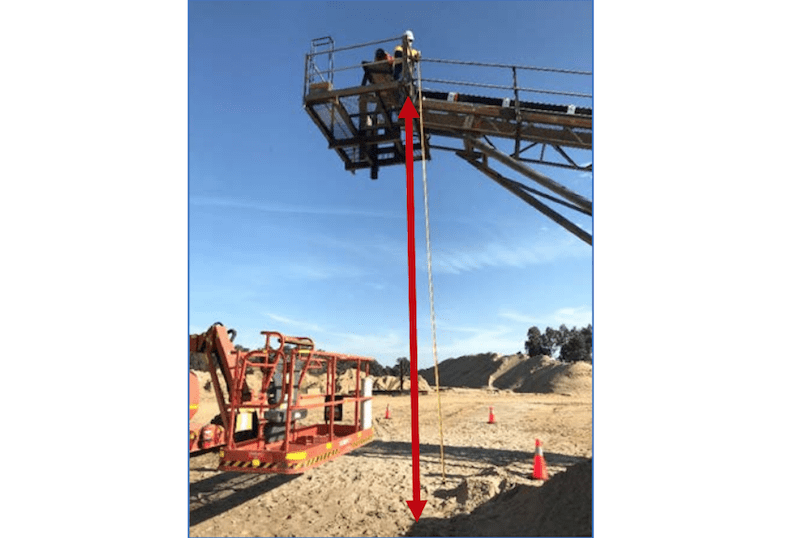 Following the incident a Resources Regulator inspector attended the incident and the mine operator also undertook an investigation.

The regulator’s incident investigation determined that:

The message of the regulator highlights the inherent risks for maintenance and engineering personnel when constructing access ways and platforms. Invariably, the request for a platform is issued to engineering and maintenance departments to mitigate risks for other mine workers accessing high working areas.

The design and methods of construction have frequently exposed maintenance and engineering personnel to significant fall from height risks when suitable risk controls aren’t adopted. Similar incidents of this type have been repeated many times across the Australian Mining industry and a range of other industries.

It’s during shut down maintenance, that often fitters and tradespersons are exposed to significant fall risks. Ensuring that an effective fall protection program exists can mitigate such risks.

In order to minimise a fall from height, the regulator recommended that Mine operators must: