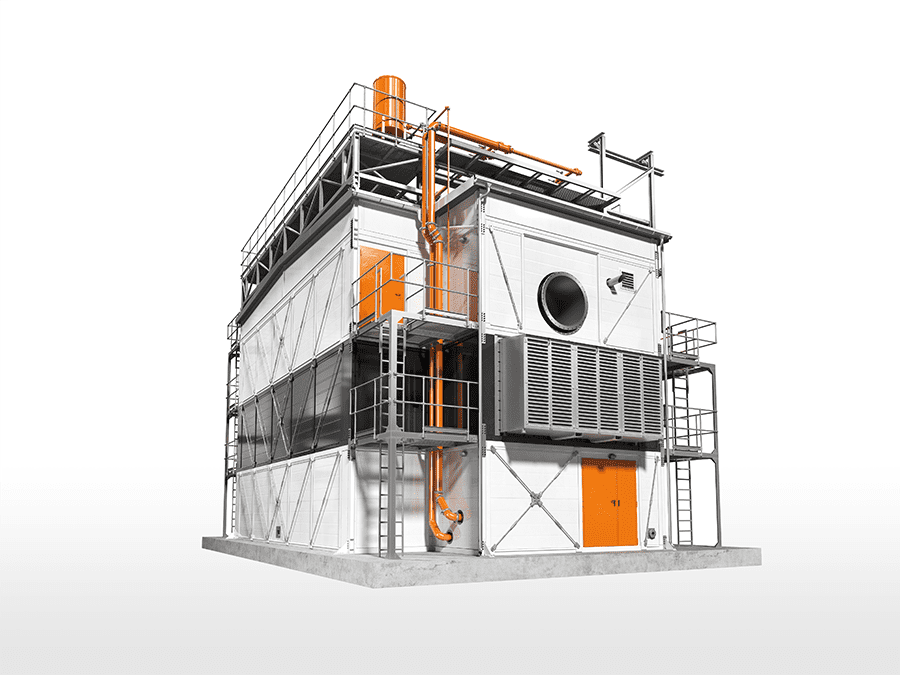 Aggreko, the world-leading provider of mobile modular power, temperature control and energy services, has signed a 16-year contract with Resolute to deliver a new hybrid power plant at the Syama gold mining complex, located in the south of Mali. Aggreko will install, operate and maintain a 40 MW thermal power plant and a 10 MW battery storage system, with a further 20 MW of solar power planned in 2023. Works on the power plant are due to start immediately, with the first delivery of power being targeted for Q3 2020.

The new hybrid power solution, which will be administered through a Power Supply Agreement (PSA), reduces Syama’s power costs by an estimated 40%. Once all the renewable power sources are fully installed it will also reduce carbon emissions by approximately 20%.

Installation of the new power plant will be delivered in a two-stage approach:

·         Phase 1 – Installation of three Wärtsilä Modular Blocks, based on Wärtsilä 32 engines providing a total of 30 MW of power, next to the existing power station and 10 MW Aggreko Y.Cube battery storage system for spinning reserve displacement in 2020

·         Phase 2 – Installation of one further 10 MW Wärtsilä Modular Block in 2022 and 20 MW of Solar power system in 2023. Once the solar system is installed, the batteries will also smooth out fluctuations in the solar power output to facilitate integration into the hybrid system

The initial site infrastructure layout will include space to accommodate a fifth 10 MW Wärtsilä Modular Block, enabling the mine to add additional power capacity if needed in the future to support growth or expansion plans.

Aggreko’s team is already familiar with Syama, having been providing rental power solutions at the site since 2015. Since August 2019, Aggreko rental units have been the primary source of power at the mine.

The thermal element of the project is being implemented in partnership with Wärtsilä, using its new Modular Block technology and design.  The project marks one of Wärtsilä’s first sales of its pioneering new product, and Aggreko’s first contract to deliver it.

Chris Weston, Chief Executive Officer of Aggreko, said: “We are very pleased to have reached this pioneering agreement with Resolute, designed to increase efficiency and reduce carbon emissions at the Syama site. The project is yet another example of how Aggreko’s mobile and modular approach allows our customers to future-proof their power generation technology. We optimise their entire power generation system and integrate renewables into their energy mix to make power cheaper and cleaner for our customers.”

John Welborn, Chief Executive Officer and Managing Director of Resolute, said: “Identifying and adopting world class innovative technologies to improve our operations is fundamental to achieving Resolute’s ambitions. We are delighted to be partnering with Aggreko in delivering a lower cost and more environmentally friendly power solution for our Syama Gold Mine. The new Syama hybrid power solution will lower our power costs at Syama by approximately 40% while significantly reducing our carbon emissions. Having worked together for several years, we know Aggreko is the right partner to support us as we integrate renewable energy into our Syama operation.”