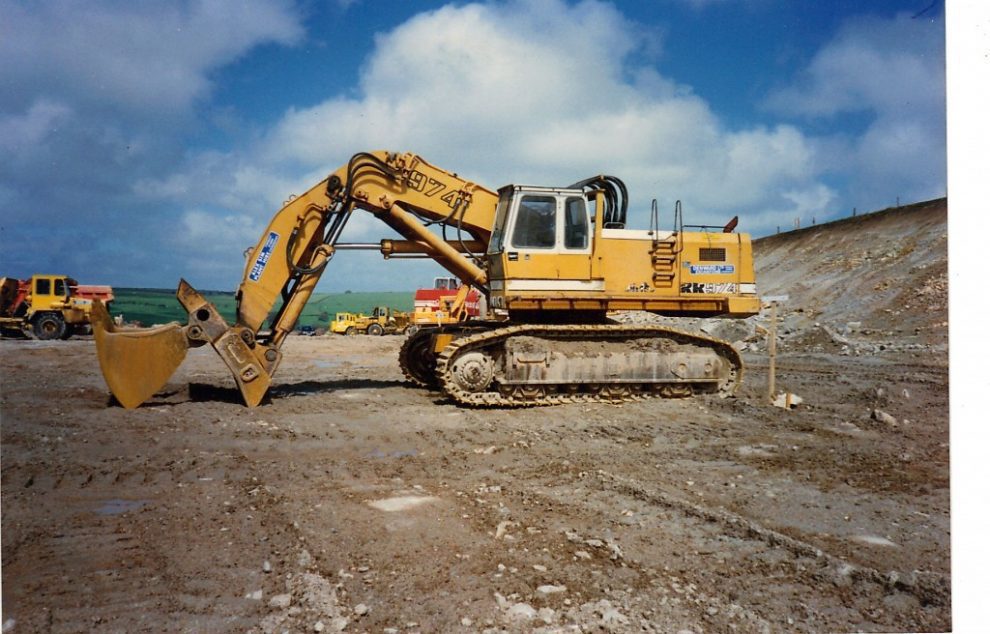 Note: The Department of Mines, Industry Regulation and Safety’s investigation is ongoing. The information contained in this significant incident report is based on materials received, knowledge and understanding at the time of writing.

On the night of 26 April 2018, a face shovel operator died after being crushed between a hydraulic access ladder and handrail of the face shovel.

The pit face had collapsed, and overburden material had rilled against the side and rear of the shovel. This appears to have put tension on the pull-wire of the emergency shutdown switch, which is located next to the emergency access ladder pull-wire switch.

Note: The switches are only used by workers on the ground in emergency situations. They are activated by pulling on the wire, and reset by pushing the blue button above the wire. The switch cannot be reset if there is still tension on the wire.

The operator was found on the shovel platform, crushed between the handrail above the emergency switches and the hydraulic ladder, which had rotated down. This resulted in fatal injuries.

Direct causes
The hydraulic ladder was activated and rotated anti-clockwise while the operator was in the line-of-fire.
Contributory causes
The ladder was not isolated prior to the operator investigating the engine shutdown.
Note: The ladder switch is powered independent of the main power supply.

The position of the emergency shutdown switch on the outside of the machine made it difficult to access from the platform without being in the line-of-fire of the ladder. There was inadequate lighting in the area where the operator was investigating. The emergency shutdown and ladder switches were located next to each other and were not
labelled. The standard operating procedure for the shovel was inadequate and did not include the operation or reset of the two pull-wire switches.

Actions required
The following safe systems of work are recommended to mining operations to assist in the safe operation of shovels and excavators:
Conduct an audit of shovels and excavators on site to identify all configurations of actuated access ladders and stairways that could present a crush hazard to workers accessing emergency switches.
Note: Pay particular attention to machines with rotating ladders and emergency pull-wire switches that could be activated inadvertently, either by personnel or by material falling against the machine.

Conduct a risk assessment of these potential crush hazards and implement appropriate controls (e.g. safe positioning of switches, clearly labelling all switches and switch positions, providing adequate lighting for all tasks). Review standard operating procedures for the operation of shovels and excavators to confirm they include operation and reset of emergency switches. Train those using and accessing shovels and excavators in the reviewed standard operating procedures. 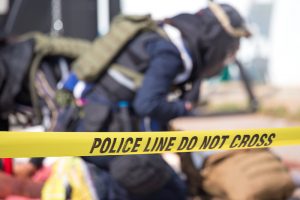 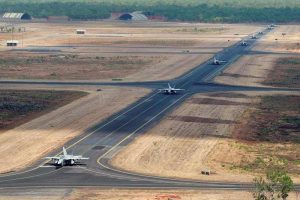