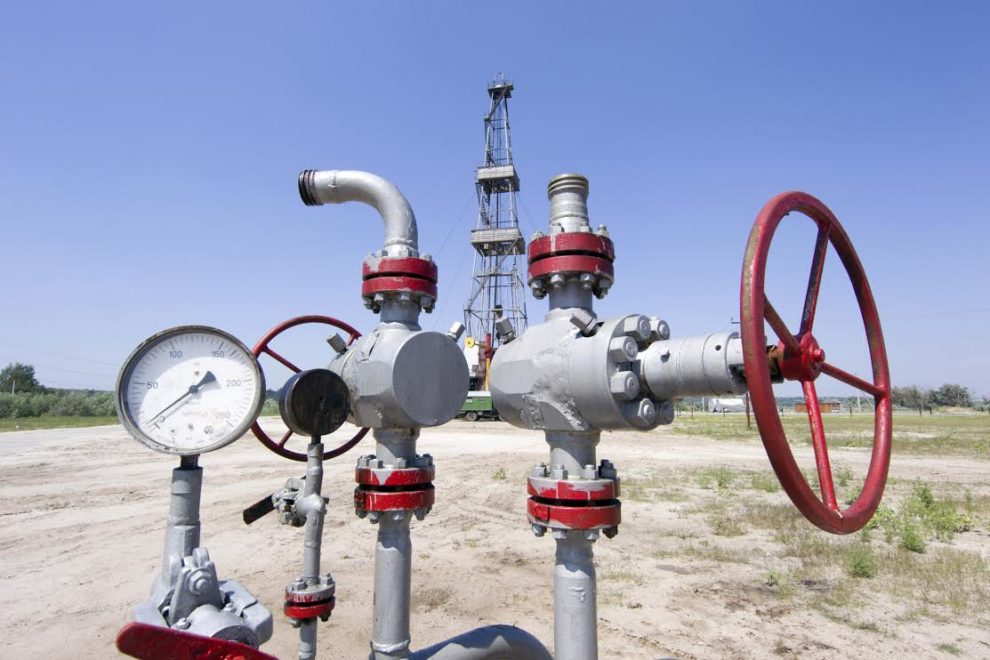 The Department of Mines and Petroleum (DMP) has investigated allegations of a gas leak at Buru Energy’s Yulleroo 2 gas well in the Kimberley.

“No gas readings were detected on the site initially, however the inspection revealed there is some physical damage to a valve stem, which has been bent and, when manipulated is the source of a minor gas leak,” Mr Haworth explained.

“Low level gas readings were detected around the well when the damaged valve was manipulated but the levels are below the Lower Explosive Limit for methane.

“The minor gas leak poses minimal risk and the valve was not leaking when the DMP officers departed. The valve will be replaced as quickly as possible.”

It appears at this stage that there has been no normal equipment or process failure by the company.

“The damage presents a serious concern if a third party has been involved,” Mr Haworth said.

“In light of the serious nature of the damage involved, the department will be investigating further.”