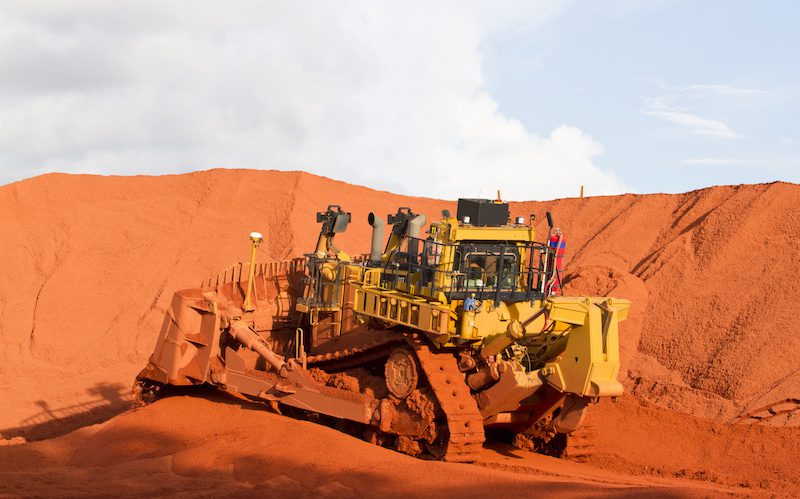 A leading mining industry group has come out in support of industrial reform foreshadowed by Australian Prime Minister Scott Morrison in a recent speech to the West Australian Chamber of Commerce and Industry.

The Australian Resources and Energy Group AMMA said it strongly backs the Prime Minister’s move to order an urgent review into Australia’s industrial relations framework, with a view to cut red tape, address inefficiencies and unnecessary costs of the system.

Prime Minister Morrison highlighted issues of bureaucracy and industrial relations in delaying jobs to the mining sector in his speech to an industry association. “Take the WA mining industry for example. In 1966, the late Sir Arvi Parbo took the Kambalda nickel mine near Kalgoorlie from discovery to operation in 18 months. By contrast, the Roy Hill iron ore mine took around 10 years to complete around 4,000 approvals. Delays to the project meant delays to over 5,000 construction jobs and 2,000 ongoing jobs” he said.

“This in a region where iron ore mining has been taking place for decades and is a relatively low risk” he added.

Officials to be targeted in industrial relations crackdown

The Prime Minister hinted a desire to reign in registered organisations and officials who regularly break the law. He said he will prohibit officials who are not fit and proper persons from holding office, and stop the rorting of worker entitlement funds.

Minister for Industrial Relations and Attorney General, Christian Porter, will be asked to take a fresh look at how the industrial relations system is operating and where there may be impediments to shared gains for employers and employees.

But PM Morrison added, “Any changes in this area must be evidence-based, protect the rights and entitlements of workers and have clear gains for the economy and for working Australians.”

“It is clear that Australia’s industrial relations system is failing employers, employees and the economy.”

“Reforms should focus on improving relations between employers and employees, lifting business confidence, encouraging real wage rises and restoring Australia’s reputation as an attractive place to invest and do business.”

The AMMA said it will advocate specific industrial relations reform and encourage the government to:

Morrison highlights the need to revoke barriers to growth

PM Morrison says the newly elected government will aim to provoke the “animal spirits” in the economy and said his government will seek to remove regulatory and bureaucratic barriers to business investment.

“Congestion is not just on our roads and in our cities. We also need to bust regulatory congestion, removing obstacles to business investment.”