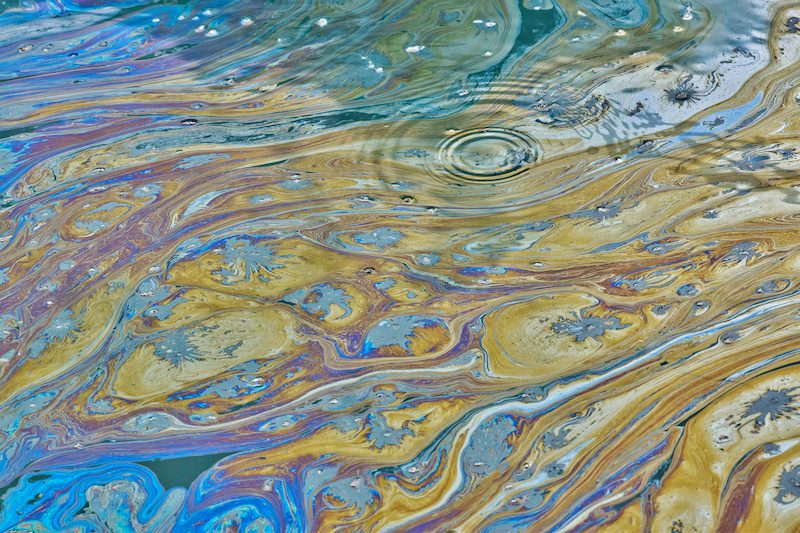 Despite the budget allocations, some in the industry have queried the integrity of estimates and the blunder that led to the original decision to grant Linc a license to operate.

Opposition Natural Resources and Mines spokesman Dale Last said “Annastacia Palaszczuk had a seat at the cabinet table when Labor signed off on this project.”

“Taxpayers are now covering for Labor’s reckless decision, which also sold out agriculture in the region.”

The Queensland Government says it inherited the responsibility for the management of the Linc underground coal gasification site in Hopeland after Linc entered liquidation.

In April last year Linc Energy was found guilty in the Brisbane District Court of causing serious environmental harm at its underground coal gasification plant in south-west Queensland between 2007 and 2013. The following month the company was fined a record $4.5 million (out of a possible $9 million).

This year the Queensland Government introduced financial safety-nets in the resource sector as part of the new Financial Provisioning Scheme to better protect the taxpayer from future mine-related remediation.

Throughout Queensland, experts say there are potentially 10,000 abandonned mine sites with around 120 complex abandoned mine sites. Mount Morgan, Mount Oxide, Horn Island, and Croydon are managed by the government’s abandoned mines program.  A further $5 million has been allocated over two years for environmental monitoring for the Wolfram Camp Mine, Collingwood Tin, Herberton Tailings Facility and Mount Oxide Mine.