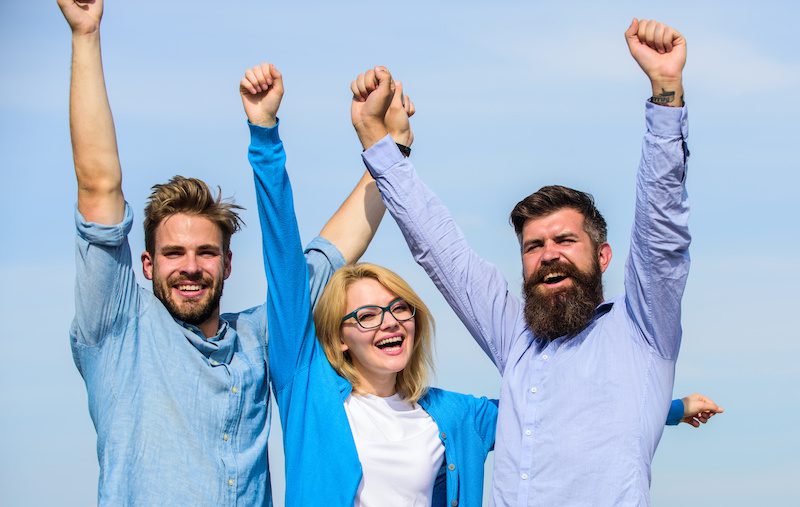 AMMA is delighted the Australian people have voted for aspiration, not the Australian Labor Party/Australian Council of Trade Unions’ phoney industrial relations policies aimed at pitting workers against employers.

Instead, the community has endorsed a more positive way forward for our nation and our workplaces, rejecting the ACTU’s divisive class warfare rhetoric and false characterisation of our workplaces being in need of radical change.

AMMA will work with the 46th Parliament of Australia to secure enormous future opportunities for the resources and energy industry. On behalf of our members, we will strongly encourage the government to pursue improvements to the workplace relations system.

This should start with lifting governance standards and accountability for all employer and union organisations registered under the Fair Work Act, through the passage of the Ensuring Integrity Bill that passed the lower house in the last parliament.

The re-elected Morrison Government should also legislate for life-of-project enterprise agreements for mega projects, as recommended by the 2015 Productivity Commission’s review of Australia’s workplace relations system, and endorsed by Bill Shorten and the ALP last week.

In addition, with eight retirements from the Fair Work Commission to come in the next three years, AMMA will encourage the Coalition to continue its track record of appointing well-qualified, hard-working new members with business expertise.

Outside these priorities, AMMA will also seek broader reform of Australia’s workplace relations system to reflect our members’ future-focused vision.

The Federal Election result has made it patently clear the vast majority of Australians want the jobs and prosperity delivered by the resources and energy industry, including the Adani Carmichael Coal Project.

As such, AMMA will continue advocating for a workplace regulation system which shores up the next wave of investment in job-creating resources and energy projects and reflects our sector’s enormous contribution to Australia’s prosperity and overall wellbeing.

To continue growing our industry’s record earnings, the 46th Parliament must prioritise competitive and productivity-unlocking workplace regulation and skills development.

AMMA Resources and Energy group and our members look forward to working with the Coalition on our vision for productive and competitive workplace relations, unleashed through a flexible and future-focused system, safeguarding the industry’s competitiveness in the future global economy.