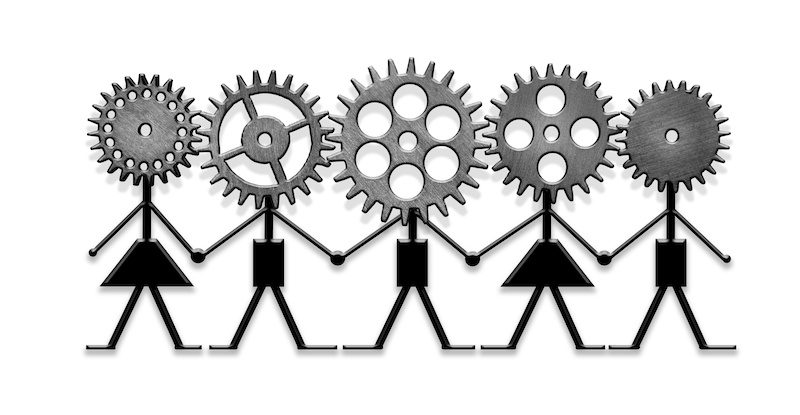 According to an article published by the AFR, senior staff in the Queensland workplace health and safety regulator are reportedly under investigation over claims they are acting inappropriately on behalf of the CFMEU.

The Queensland LNP Opposition on Tuesday called for the matter to be escalated to a royal commission, raising concerns of “a cosy relationship” between the CFMEU and the OIR under the Palaszczuk Labor government.

“There is clear evidence that the independence of the Office of Industrial Relations has been compromised,” Jarrod Bleijie said.

“The conduct by the regulator falls so far outside section 152 of the Work Health and Safety Act [the functions of the regulator] that only a royal commission will adequately uncover the interference and union infiltration occurring within the department.”

The matter stems from a complaint made by Enco Precast who manufactures prestressed and precast concrete products for civil bridge construction.

The AFR reported that in a letter to the deputy director-general of the OIR in December, Enco’s lawyers raised concerns about a senior WHS official who allegedly phoned Enco’s general manager mid-last year to tell him the CFMEU “will be coming onto your site” but did not explain how the union was entitled to do so.

The WHS official returned in December where she allegedly told police at the site that they had limited powers to deal with Enco’s concerns due to a memorandum of understanding between the OIR and Queensland Police.

The MoU requires police to notify the OIR whenever they are called to attend a dispute involving entry to the workplace so that safety inspectors can deal with the matter instead.

The official also directed Enco to provide her with a list of all the workers on site and their position title to determine whether the CFMEU had coverage.

When Enco took 10 minutes to seek legal advice on the request, the inspector allegedly said she would be issuing a contravention notice for hindering or obstructing an official.

The official and others returned to the site to conduct further inspections but Enco claims “some inspectors did not provide identification and that the inspectors were unclear of the purpose of the inspection”.

“All these matters suggest our client is the target of a campaign of harassment by [the senior WHS official],” the letter said.

The OIR has confirmed it has “received a complaint alleging inappropriate conduct on the part of departmental staff”.

“The matter is the subject of an inquiry by an appointed external agency,” a spokeswoman said.

“Due to confidentiality restrictions, the department is not able to provide any other comment on the matter.”