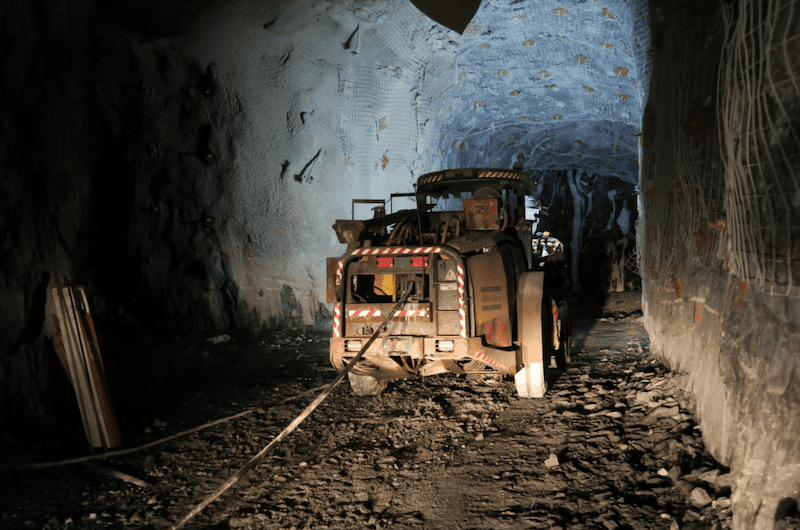 The NSW Resources Regulator has begun prosecution proceedings in the NSW District Court against Peak Gold Mines Pty Ltd over a workplace heat stress death at the Perseverance mine near Cobar in April 2017.

The Regulator will allege in court that 36-year-old Mr Mark Brilley, a contract worker, died at the Peak Gold Mine after working in hot and inadequately ventilated conditions about 900 metres underground at the mine’s workings.

He was reportedly operating a Jumbo alone in a development road on the 9300 level about 900 metres below the surface when he reported over the mine’s two-way radio system that he was feeling unwell.

He requested that someone collect him. A nearby worker attended the 9300 level and transported him to the crib room in a light vehicle. He was then driven to the surface.

The incident highlights the importance of effective heat stress management plans and ensuring that mine workers are adequately hydrated. The Regulator previously advised that mine workers should be adequately supervised and actively monitored for signs of dehydration and heat-related illnesses.

It said that “Regular crib and rest breaks should be taken to ensure workers can be adequately rehydrated. Heat stress management plans should also prescribe circumstances for the withdrawal of workers from hot and humid conditions, which should be supported by the regular testing of workplace conditions. Where practicable, mobile plant operating in extreme heat conditions should be air-conditioned to eliminate or minimise the exposure of operators.”

With the range of parameters for determination of heat stress levels can be extensive however consideration of the inherent hazard level – including the type of activity, nature of clothing, guidelines around continuous work before core body temperatures exceed 39 degrees Celcius and the subsequent recovery periods to reduce elevated core temperatures back to normal body temperature of 37 degrees C, fluid intake, food intake and the body salts component.

There may well be some technical challenges for the regulator, in this case, however, it may not be difficult to prove beyond reasonable doubt that the cause of the fatality.

The Resources Regulator said it will allege Peak Gold Mines contravened section 32 of the Work Health and Safety Act 2011, by failing to comply with a health and safety duty imposed by section 19 of that Act. The alleged Category 2 offence has a maximum penalty of $1,500,000.

The matter is set down for the first mention in the NSW District Court on 20 May 2019.

In 2015 a mine worker a 28-year-old jumbo offsider collapsed and died in a WA mine while working underground on night shift, and was taken to the surface. He initially received treatment from the mine medical staff and then from the Royal Flying Doctor Service, but passed away during the early hours of the next day.