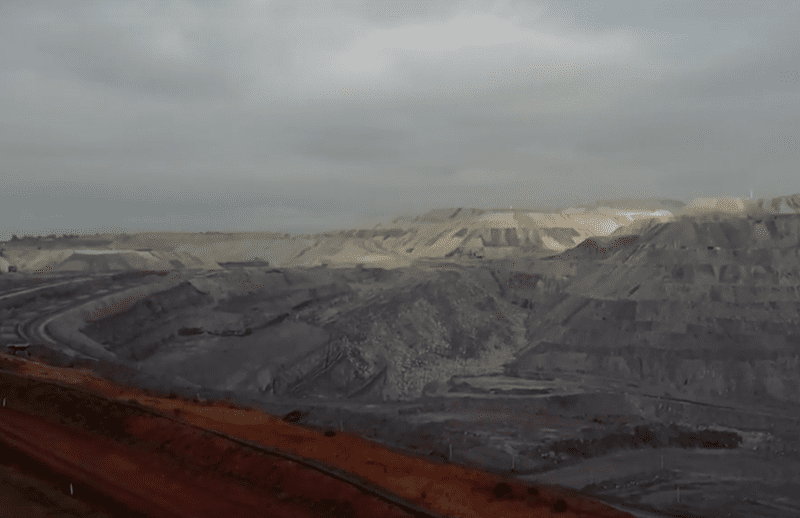 The NSW Resources Regulator is believed to be investigating an incident that occurred at BHP Mount Arthur mine where a fully loaded Liebherr Haul truck rolled at 11.45pm on Friday night injuring the driver.

AMSJ has been informed that the haul truck lost control on the windmill 10 ramp after hitting a windrow and rolled over, trapping the driver in the cab for a considerable period of time. Site emergency responders were able to free the man who was referred for a medical examination after sustaining bruising following the incident.

A spokesperson for the NSW Resources Regulator told media”The operator suffered only minor injuries and had to be assisted from the truck due to the cabin being elevated off the ground.”

“The Regulator is also aware of an incident at the same mine on 11 March, where a fire occurred on an excavator. At this stage the cause of the fire is unknown,” said a spokesperson for the NSW Resources Regulator.

“No persons were injured in this incident.”

“As both incidents are the subject of ongoing investigations, no further information can be provided.”

AMSJ has been informed a CFMEU District Check Inspector attended the scene of the incident and inquiries are believed to be continuing.

The incident follows an excavator fire last month and another vehicle rollover occurred in January this at the Mount Arthur Site. AMSJ has also been informed of a range of unsafe practices at the pit including ‘drifting’ of haul trucks by operators in wet conditions.

DO YOU KNOW MORE ON THIS STORY? EMAIL us at miningeditor@aprs.com.au or PM us via Facebook.