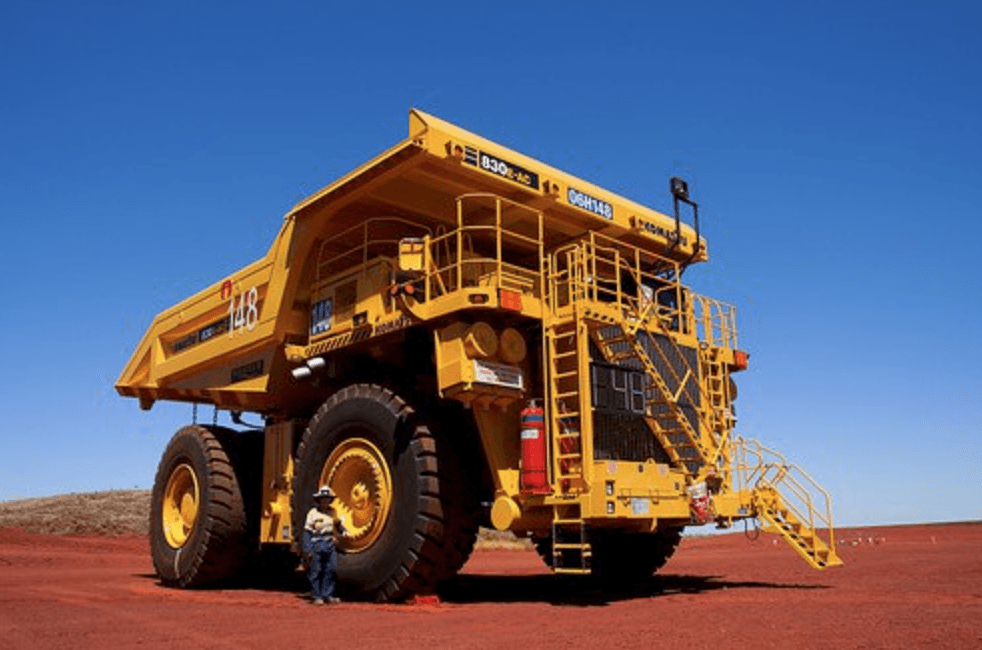 A haul truck driver killed at Paraburdoo Channar mine last month was travelling at 79 km/h when his fully loaded Komatsu 830E A/C haul truck left the ramp and hit a windrow in a designated 20 km/h zone.

The inclined ramp was part of the haul road from the pit operations to the crusher. The ramp had a down grade between 8% and 10%, and a length from crest to toe of 1250 m. There was a gradual right hand curve at the toe of the ramp.

According to early incident reports released by DMIRS, the haul truck driver killed was 28 year old Daniel Patterson. Daniel passed away from injuries sustained during the horrific accident. Alerts issued by DMIRS stated that the data recording taken from the truck indicated that the service brake had not been applied during the descent.

Daniel’s death follows another similar incident at the site in June this year where a haul truck run into a windrow during normal operating conditions.

Unions say that the site is plagued with safety problems that aren’t getting addressed, citing a worker losing a finger-tip during a machine greasing and a grader catching fire. In 2016, 32-year-old diesel fitter Lee Buzzard was also killed at the site while working on a drill head.

Union organiser Jeff Carig said workers felt the company was not acting in a spirit of consultation and co-operation around safety.

“The culture at Paraburdoo is that if a worker raises concerns about safety, they fear intimidation and victimisation for doing so,” he said.

“They (Rio) say they have a process in place for dealing with safety concerns but our members are telling us the reality is much different.” Mr Carig also said Rio had recently increased the standard haul-truck speed across all its Pilbara sites from 40km/h to 60km/h, despite workers’ concerns that it presented a threat to life and truck.

Rio has advised that it has mandated speed limits for flat haulage. These are aligned with industry practice but a 20km/h speed limit was in place for loaded downhill hauling across all its iron ore sites.

DMIRS have advised sites across WA specific requirements for operation of electric haul trucks on ramps. Specifically sites should:

An investigation by DMIRS is continuing into the incident. AMSJ will keep our readers updated on the outcome of the investigation when it is release.

It’s not the first time that a haul truck driver has been killed in a similar incident. For those unfamiliar with haul truck operations, why not watch the video below taken from a Komatsu 830E AC Haul Truck in the Pilbara. It will help you appreciate the issues faced by haul truck drivers operating in busy mines. 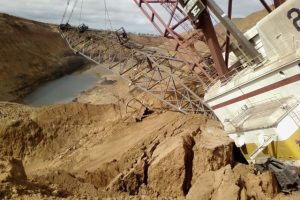 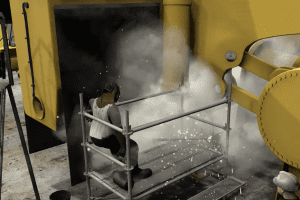