AMSJ » Heat stress the cause of WA miner death 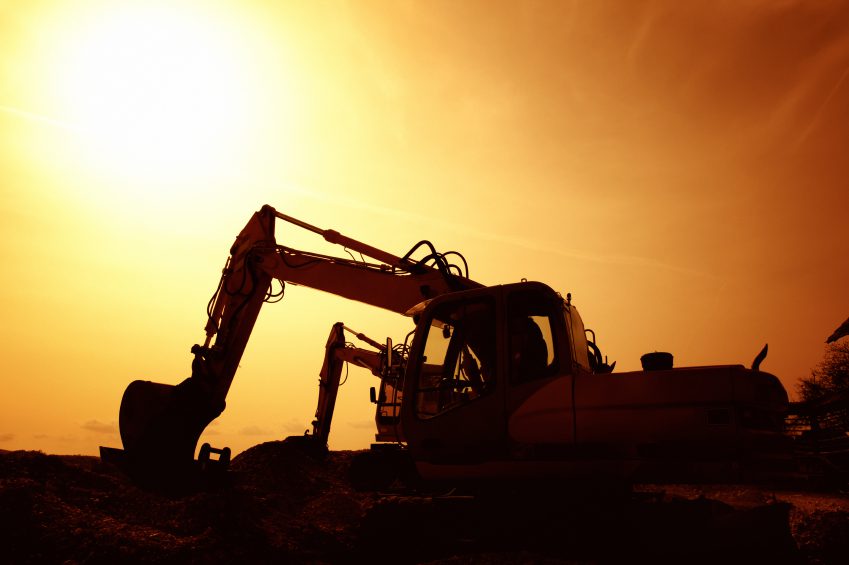 The death of a WA miner, Adam Perttula in November 2015 was linked to heat stress, according to prosecution and a significant incident report released by the Department of Mines and Petroleum.

The 28-year-old jumbo offsider collapsed while working underground on the night shift, and was taken to the surface. He initially received treatment from the mine medical staff and then from the Royal Flying Doctor Service, but passed away during the early hours of the next day. The cause of death was found to be heatstroke and exhaustion.

The DMIRS report back in 2015 stated the man was undertaking work in hot and humid conditions at the time of the collapse and recommended actions be taken to prevent and manage heat stress.

The DMIRS recommended employers not expose workers to heat “so far as is practicable”, isolate sources of heat through shielding, containment and remote handling techniques, and provide adequate ventilation.

Staying Cool when the heat is on

“…adopting safe work practices and appropriate administrative procedures such as job rotation, providing training to workers on measures to be taken to avoid any harmful effects from heat, and implementing appropriate workplace environmental controls and monitoring…,” the report said.

It also recommended mangers and supervisors ensure workers are trained to recognise heat stress, and workers should ensure they drink enough water.

The incident occurred at Northern Star Resources’ Paulsens Gold Mine on the 15th November 2015.

Northern Star Resources was fined $90,000 in the Karratha Magistrates Court in 2017 for failing to provide a safe working environment and causing the death of an underground jumbo operator’s offsider at Paulsen’s Gold Mine in the Pilbara region.

Back in 2017, Department of Mines and Petroleum Mines Safety Director and State Mining Engineer Andrew Chaplyn said the department’s investigation found the ventilation system was not functioning properly in the area where Mr Perttula was working, due to friction, rips, holes and partially tying off of the duct.

Several witnesses told investigators that they considered the mine to be a ‘hot and humid’ mine.

Magistrate Young said that there was no dispute that extreme heat was a recognised hazard.

He said the company had policies to deal with the hazard and was aware of the seriousness of the possible consequences.

It was noted the exposure arose in the ordinary course of operations and across the entire workings of the mine.

He said that that the ventilation was not reliable, consistent or adequate and that the duties on employers are binding and onerous, however, a deterrent penalty should operate as an incentive towards employers maintaining vigilance.

He noted the plea of guilty was at the earliest opportunity and the company displayed remorse, had an otherwise good safety record over a number of years and ordinarily has a responsible attitude to safety.

Mine safety regulations require that employers and managers at mines must ensure that employees do not suffer harm to their health from the adverse effects of excessive heat.

If conditions are hot and humid, employers must ensure that appropriate workplace environmental controls (including ventilation) and monitoring are implemented, and the manager of an underground mine must ensure that air flow installations in the mine are maintained in good order.

Although the mine had written procedures to deal with excessive temperatures, it failed to ensure that the procedures were followed.