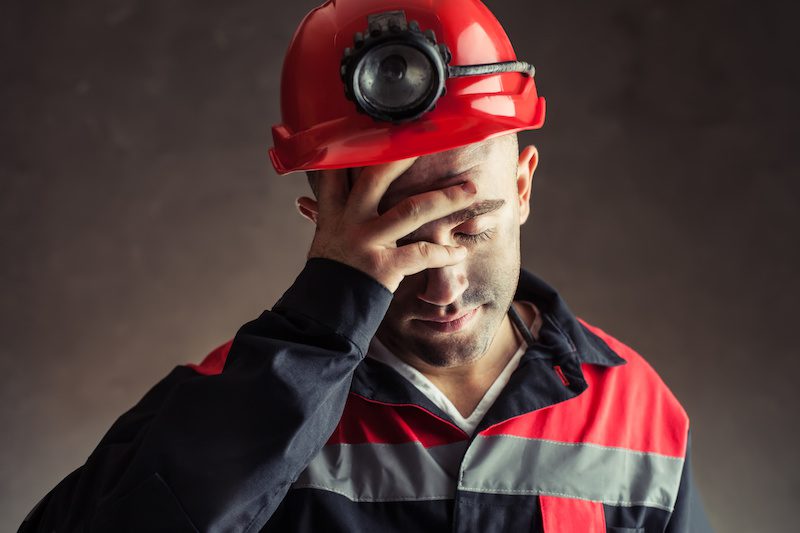 An employer has been fined $65,000 associated with a heat stress death of a worker from heat stress in North Queensland.

The sole trader who used backpackers to pick produce in the Burdekin area of North Queensland received the fine plus court costs of almost $1600 after a backpacker employed died of heat stress.

The defendant pleaded guilty in the Townsville Magistrates Court to breaching Queensland’s Work Health and Safety Act 2011, and failing to comply with his health and safety obligations. The defendant employed approximately 200 people each year, primarily backpackers, to work on farms in the Burdekin.

In late October 2017, the defendant employed a backpacker new to Australia; he was shown how to pick produce but was not inducted in the operation’s work system. On his fourth day on the job, the worker collapsed and subsequently died as a result of heat-related illness.

Workplace Health and Safety Queensland (WHSQ) investigated the incident and found the defendant’s system for instructing workers, particularly new ones, was inadequate and provided limited information on heat-related illnesses, how to self-manage and determine their work capacity, and the requirements for hydration and nutrition to alleviate the effects of working in a hot thermal environment.

The investigation revealed that the defendant did not consider the need to provide or organise shelter at the client farms or to plan how the picking work could be done outside in the hottest part of the day. The induction document had one line about workers feeling heat affected and a paragraph on the ‘no music at work’ policy.

Magistrate Ross Mack found the defendant was complacent and provided insufficient information to workers, including team members, about identifying heat-related illnesses, noting the deceased had displayed obvious signs on the day he collapsed.

His Honour noted that it was the defendant’s responsibility to ensure his workers had sufficient knowledge of heat illness and how to manage it.

The Magistrate acknowledged the defendant’s remorse and post-incident implementation of measures to prevent a future offence. The Magistrate also accepted the defendant was of good character, had no previous convictions for a similar offence, had cooperated with the WHSQ investigation and had entered an early guilty plea. No conviction was recorded. 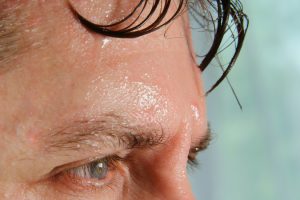 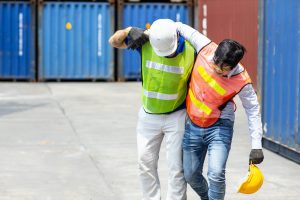 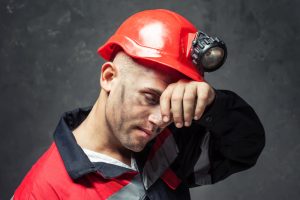