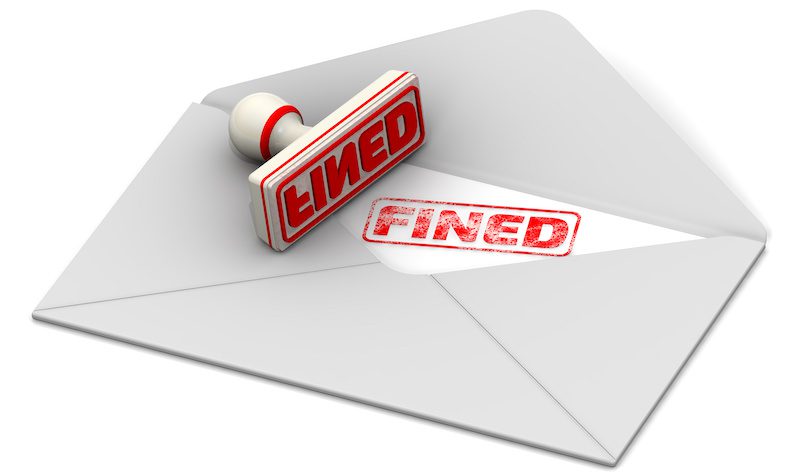 On 11 September 2020, the defendant, a large concrete company pleaded guilty and was sentenced in the Brisbane Magistrates Court for breaching s 32 of the Work Health and Safety Act 2011 (the ‘Act’). The company failed to comply with its work health and safety duty under s 19(1) of the Act.

The defendant company was a supplier of aggregate, ready-mix concrete and pre-cast manufactured concrete products. The company entered into a contract to manufacture 240 precast concrete piles for a road upgrade project in Townsville. Each pile weighed approximately 17 tonnes, was approximately 28 metres in length, and had an octagonal cross section.

FIFO worker pleads not guilty of murder at mine

On 20 April 2017, at the defendant’s premises, six piles were stored in three separate stacks of two piles each. Each pile was laid onto timber dunnage, positioned at either end. The timber used consisted of both hardwood and softwood timber. A worker noticed that one stack was leaning and, in an attempt to determine why, he and another worker, using two gantry cranes, lifted the top pile from the leaning stack onto the top of another stack, rendering that stack three piles high.

The workers noticed the lean was caused by packing underneath the pile and lifted it (using gantry cranes) to make a closer examination of the packing. After several attempts to make the pile level, the adjacent stack became unstable and fell, fatally crushing one of the workers.

A Work Health and Safety Queensland investigation found that, although concerns with the stacking of piles were raised by staff, the defendant failed to conduct a site-specific risk assessment. The defendant placed reliance on the technical and storage specifications provided in the contract of works, believing at the time that was appropriate. The investigation found that the following factors contributed to the incident, and would have been identified had the risk assessment been conducted: uneven ground; use of softwood as dunnage under piles; use of single pieces of dunnage to support multiple stacks; and performing work while located between pile stacks.

In sentencing the defendant, Her Honour Magistrate Daley accepted that this was not a case where there was no compliance with work health and safety obligations whatsoever. The magistrate accepted that the defendant’s failure was in not conducting a site-specific risk assessment and in placing too much weight on its contractual duties and specification documents and accepted that the raising of concerns by workers should have triggered the need to conduct a site-specific risk assessment.

In mitigation, Her Honour took into account the defendant’s early plea of guilty, full cooperation with the investigation and immediate post incident remedial action, which included substantial support to the deceased’s family and substantial improvements to the company’s work health and safety systems. Magistrate Daley accepted that the defendant was otherwise a good corporate citizen, including its involvement with charities and substantial donations.

Magistrate Daley noted the seriousness of the offending and the need for general deterrence, particularly with incidents involving deaths. Her Honour also accepted the need for specific deterrence, accepting that the company had two previous convictions, including a previous fatality. She acknowledged that those convictions were dated, but considered they were still relevant.

Her Honour had regard to the victim impact statement of the deceased’s wife and acknowledged the significant and devastating impact the loss of her husband had on the family.

Magistrate Daley accepted that the consequences of the risk were obviously catastrophic and the steps to be taken to remedy it were easily identifiable, had a risk assessment been carried out. Her Honour also accepted that the steps were not overly complex or burdensome.

In deciding not to record a conviction, Magistrate Daley noted that the offending was serious and the defendant had previous convictions; however, given the passage of time since those convictions, that the company had undergone significant restructuring, and in light of the mitigating features (including the early plea and assistance provided to the deceased’s family) she was satisfied that the recording of a conviction was not warranted.