AMSJ » FIFO worker pleads not guilty of murder at mine 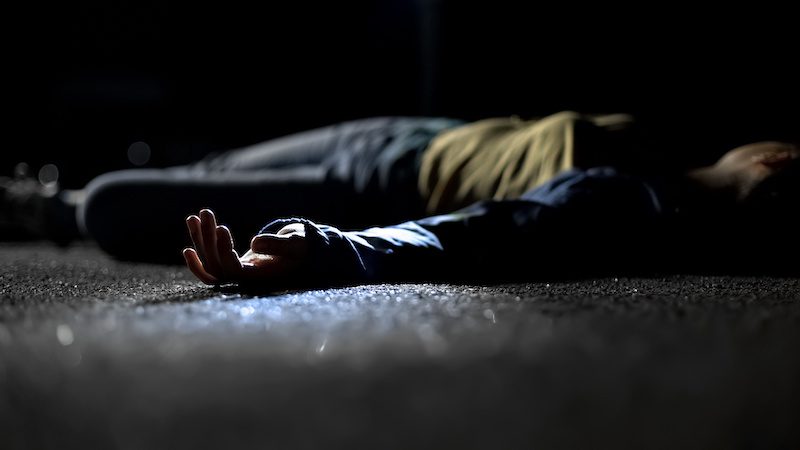 Western Australian FIFO worker Troy Hausler has pleaded not guilty of the murder of Toby Richter at the Pilbara Minerals’ Pilgangoora lithium-tantalum mine site.

Troy Adam Hausler, 30 of Craigie was accused of killing a 40-year-old father of three, Toby Richter, following an altercation at a Pilbara mine site, south of Port Hedland six months ago. Both workers reportedly worked for Crushing Services International, a division of WA mining company Mineral Resources.

Haulser was remanded in custody to face the WA Supreme Court on June 29.