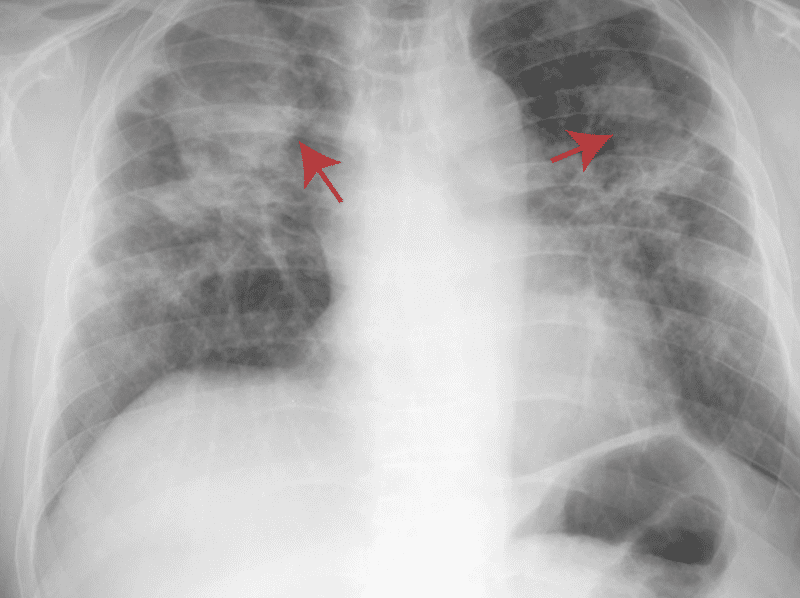 Amendments to workplace exposure standards for coal dust have been flagged in the latest call for submissions by Safework Australia.

Safework Australia is seeking feedback on suggested new values which would substantially change the current standard exposure levels. In particular, comments of a technical nature regarding:

Safework Australia says ‘It will be seeking comments of a technical nature on the draft evaluation reports and recommendations for the workplace exposure standards throughout the project.’

The current standard coal dust concentration is listed at 3mg/m3 in the current version of WORKPLACE EXPOSURE STANDARDS FOR AIRBORNE CONTAMINANTS dated  27 APRIL 2018 however some jurisdictions have recently revised exposure limits to 2.5mg/m3.

‘Multiple data sources note that limitations in epidemiological studies suggest that adverse health effects (CWP and PMF) may be observed at the recommended TWA and it is recommended that exposure is controlled to as low as reasonably practicable’ Safework says.

Safework Australia also highlighted that it has not included a carcinogenicity notation for coal dust citing that there is inadequate evidence in humans and experimental animals for the carcinogenicity of coal dust. While evidence of lung cancer and stomach cancer in mine workers has been reported, data were inadequate and inconsistent in reaching conclusions on an association with coal dust exposures.

Definition – TWA The concentration of a hazardous substance in the air averaged over an 8-hour workday and a 40-hour workweek to which it is believed that workers may be repeatedly exposed, day after day, for a working lifetime without adverse effects.

Release 1 of the document will be closed for comment Tuesday 30 April 2019. Submissions can be made here 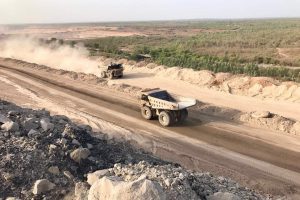