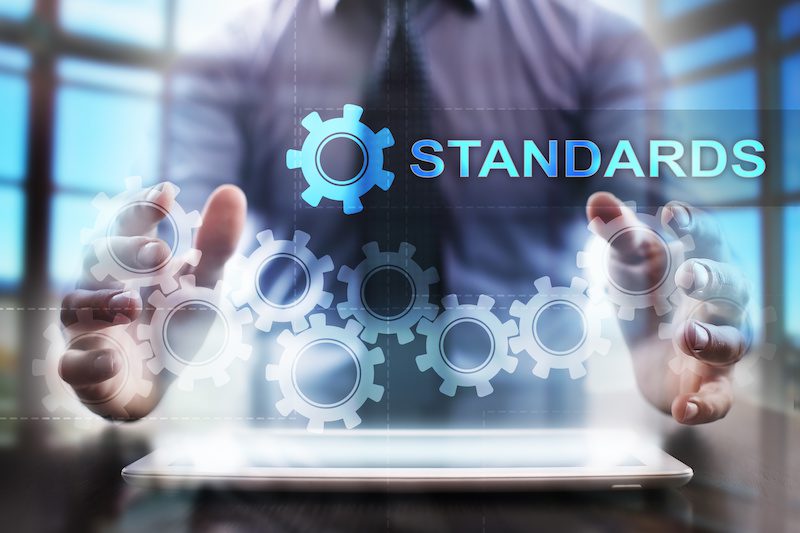 Standards Australia has moved to improve access to Australian Standards by removing the exclusive provisions around SAI Global’s distribution agreement.

The long-awaited move will be widely accepted across the Australian Mining Industry where many industry groups have lobbied Standards Australia around the excessive costs in accessing Australian Standards. The Safety Institute of Australia has been a long term advocate of improving access by reducing the prohibitive costs of Australian standards.

A process is continuing in relation to how the arbitrator’s decision will be implemented. Standards Australia is committed to getting to the end of this process as quickly as it can, sometime later this year.

In the meantime, Australian Standards® will continue to be distributed through SAI Global.

“Standards Australia has been aiming to make Australian communities safer, help our economy grow and connect our nation to the world for almost 100 years,” Mr Brooks said.

“Improving every aspect of our work – from how we connect with contributors, to how we foster innovation and how we distribute our content has been a major part of our agenda.”

“However, as the world of publishing changes, we must also change to continue our strong, positive contribution to the community and empower those who use our content.”

Standards Australia is exploring additional distribution channels as the first stage of its transition.

The second stage of transition will start with an open process of consultation with stakeholders to understand how the current and future distribution models can deliver easier access for those who use Standards Australia’s content.

“Operating an open and transparent process is our core business. This is an opportunity to design a Standards Australia of the future that relies on all interested stakeholders, whose support and contribution will be vital in the improvement and innovation in the distribution of Australian Standards®,” Dr Evans said.

“We strongly believe we can deliver better solutions by working together.”

Standards Australia will be providing details on its consultation over the coming months.