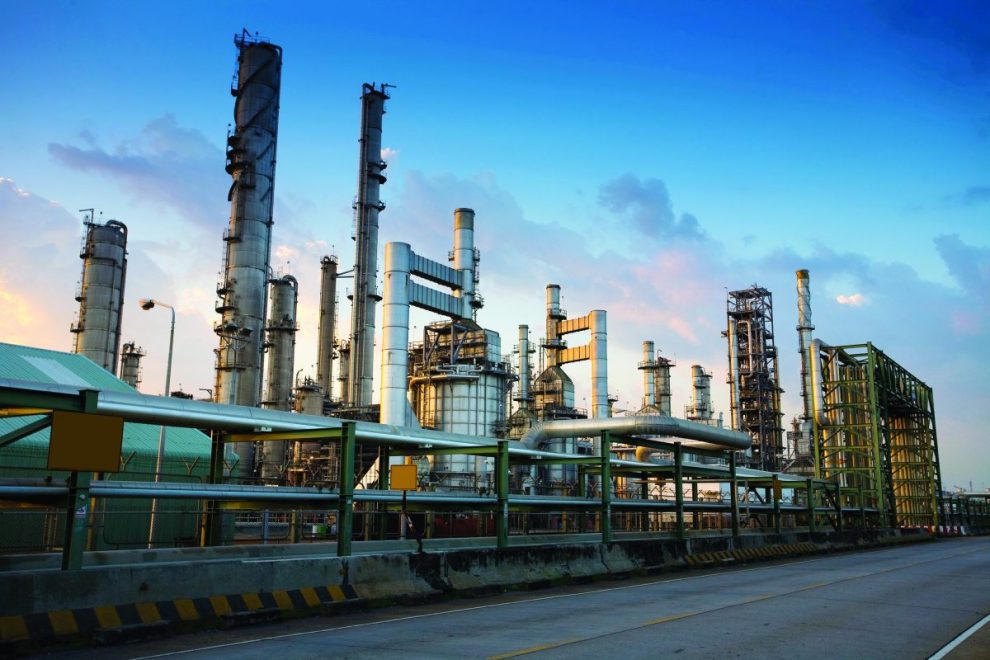 A union has rejected an oil and gas company’s proposed new enterprise deal after twelve months of negotiations.

The Australian Manufacturing Workers’ Union said the company is insisting on amendments that could compromise working conditions.

About 150 AMWU members voted down the proposal this month and have expressed their opposition against new rosters, including a two week on/off roster for workers on platforms in the Bass Strait instead of the present 7/7 split.

The company is also proposing to reduce the number of operators on emergency response including at the Langford gas plant.

In 1998, a gas explosion in Langford killed two men and injured eight. Gas supplies to Victoria were severely affected for weeks.
AMWU Organiser Steve Dodd said the 1998 gas explosion was a reminder that safety should always be a priority.

“They are cutting too near the bone and will compromise the response in an emergency situation – that’s not acceptable to our members or the wider community,” said Mr Dodd.

“If an emergency happens after hours, when maintenance isn’t all here, we don’t want any risk they won’t have the numbers here to rescue people,” said Mr McDonald.

“Saving dollars doesn’t matter if it compromise safety, we’ve got workers who remember that day in ’98 and no one wants that to happen again.”