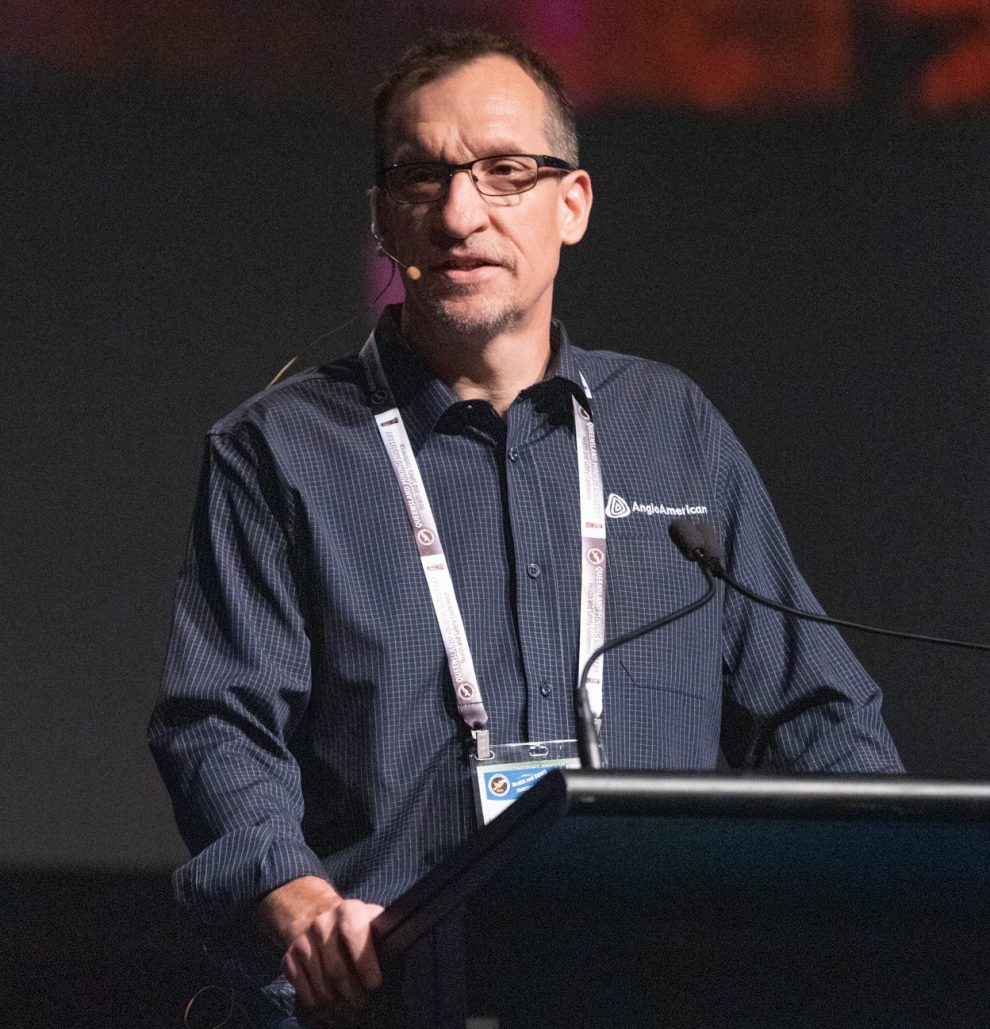 Anglo American has today announced it will wholly fund the purchase of a critical piece of mines rescue equipment for use across the Queensland mining industry.

The funding commitment, in excess of $2 million, will enable the Queensland Mines Rescue Service (QMRS) to purchase the first mobile truck-mounted emergency egress system – known as a winder – in Queensland, to assist rescue crews in the event that miners are trapped underground.

Chief Executive Officer of Anglo American’s Metallurgical Coal business, Tyler Mitchelson, said the company was proud to be working with the QMRS to deliver meaningful safety improvements for the industry.

“The QMRS provides leading edge emergency response capability within our mining industry, so it’s crucial that we arm them with the resources they may need to undertake potentially life-saving work,” he said.

“As the largest underground coal miner in Australia, we understand how important it is to have this type of equipment available in case of an emergency.

“We are making a significant investment in this critical piece of mines rescue equipment, not just for the safety of our own people, but for all of those who work in the Queensland mining industry,” Mr Mitchelson said.

“We are pleased to have Anglo American’s support in funding QMRS’ purchase of a truck-mounted emergency winder for use in Queensland underground rescues,” Mr Carey said.

“While we hope we never need to use it, this life-saving equipment will likely form part of the emergency response plan for every mine site in Queensland.

“It’s a significant donation which will improve emergency response capabilities across the entire Queensland mining industry, and we extend our sincere thanks to Anglo American,” he said.

Anglo American and QMRS will now work together to undertake a detailed scoping and tender process ahead of the equipment purchase.

Anglo American is a mining company, with significant investments within Australia and particularly in Queensland. The company operates five metallurgical coal mines in Queensland’s Bowen Basin, along with additional joint venture interests.