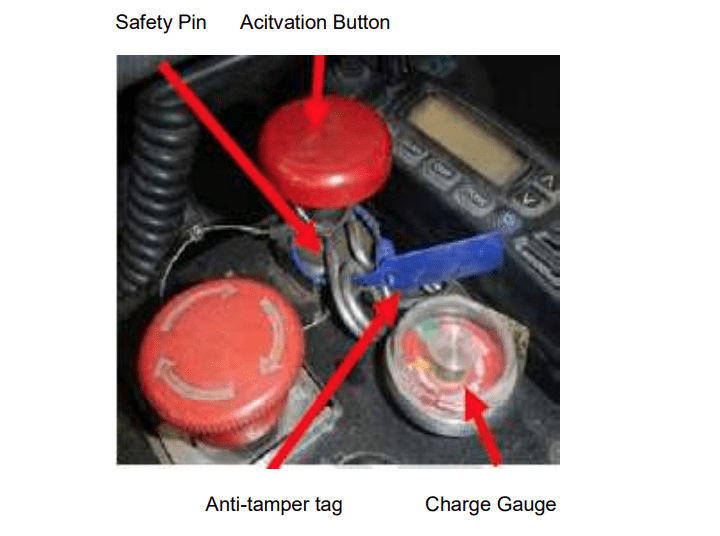 A coal mine worker was unable to use a manual fire suppression activation unit because of the improper fitment of an anti-tamper tag.

The Queensland Mines Inspectorate said in an alert that “an incident occurred at an open cut coal mine in Queensland where a coal mine worker was unable to activate and remove a fire suppression safety pin during a fire event on a rear dump truck. This was due to an anti-tamper tag being fitted around the activation pin. At another mine, maintenance personnel discovered during an inspection the security / safety pin legs crossed over and not allowing the pin to be removed in an event of being activated.” 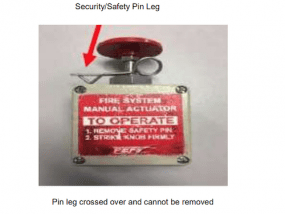 A recent inspection of an underground coal mine, identified that the same potential hazard is present on underground mobile plant fitted with on-board fire suspension units.

The QLD Mines Inspectorate have recommended that: Mines inspect all Mobile Plant that have remote fire suppression units fitted with these type of manual pin and button actuators to ensure they fulfil the specific requirements in AS5062, which requires a 2 step action to prevent accidental discharge and make sure that: