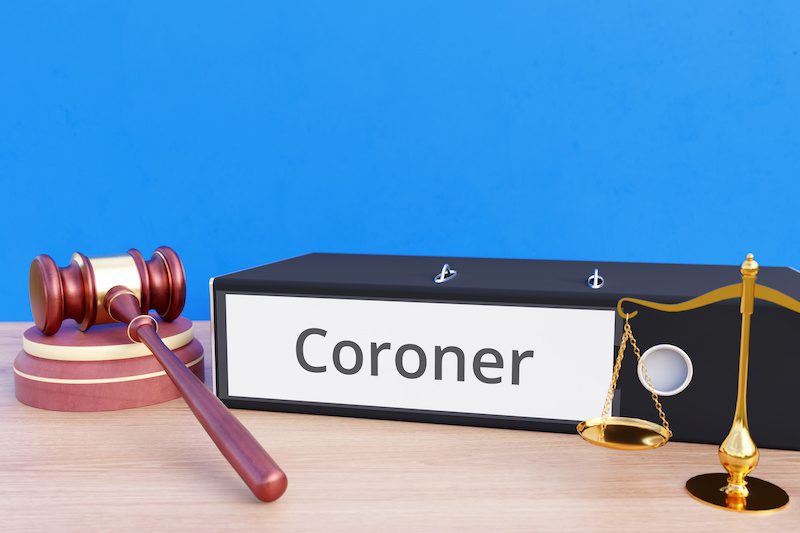 The Australian Institute of Health & Safety has responded to the recent findings of Queensland Coroner, His Honour James McDougall. Yesterday the Coroner issued findings into the Dreamworld inquest which resulted in the tragic deaths of four people on 25 October 2016.

The report covers a wide range of issues which have been seen as contributory to the tragic events, going back over an extended period of time. These included but were not confined to: confusion within the company as to whose responsibility was what, a lack of focused safety auditing, problems with the availability of suitably qualified ride consultant engineers, a lack of clarity in Australian Standards linked to rides, shortcomings in regulatory oversight, a lack of training for staff and an overall lack of systems and processes within the company (which the company Ardent Leisure pre-emptively rejected prior to any finding, relating to systems of training, or lack of record-keeping), and a host of other issues.

A series of recommendations by the Australian Institute of Health & Safety presented at the inquest by Mr Leo Ruschena, Chair of the Institute’s Policy Committee, were addressed and noted by the Commissioner in recommendations.

The Coroner provides two referrals: the first to refer the company Ardent Leisure, to the Workplace Health and Safety Regulatory Authority noting that “it is reasonably suspected that Ardent Leisure may have committed an offence under the workplace law”. Secondly, the Coroner has referred an Engineer to the Board of Professional Engineers of Queensland, for failures linked to issuing of a plant (ride) renewal Certificate.

In response, Institute Chief Executive Mr David Clarke said “for people looking for answers, the problems uncovered in this inquest are extensive. In the breadth of the report and the myriad of issues, we see long-term organizational culture and a lax self-regulatory environment playing an important part in the tragedy. Over time, the combination of a procession of failures in communications, poor application of monitoring, and lack of clarity in who is responsible for what reads like a classic accident waiting to happen. The Coroner himself said ‘The move to self-regulation is fraught with danger. Self-interest and the drive to contain costs leads to the issues…’ and there is a message in here that we must all grasp” said Mr Clarke.

We are a developed, wealthy country, and we can do far better. Workplace death is avoidable, and stronger national leadership is needed. We need better targeted and enforced health and safety regulation which is more consistent and applied with more vigour” said Mr Clarke.

TagsAIHS Board of Professional Engineers of Queensland David Clarke