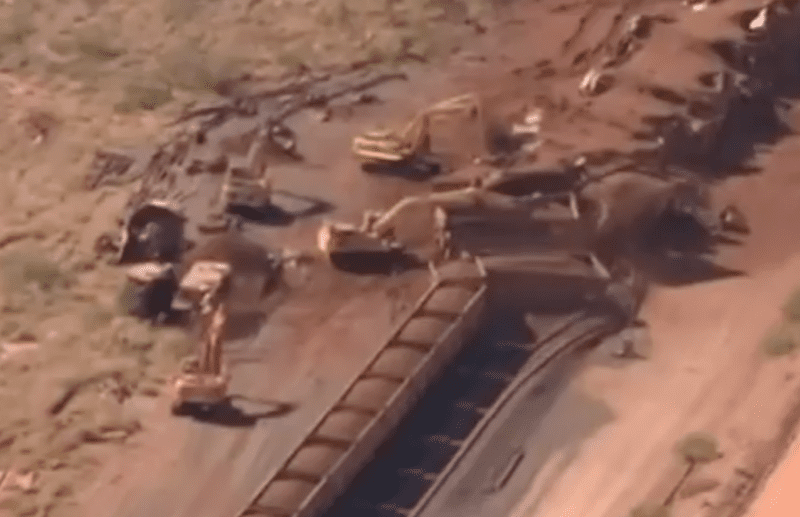 In the wake of the BHP Pilbara rail disaster, an analyst has said that the cost of the runaway train incident could cost BHP $50 million in damage related costs. Other costs with lost production could also add to tens of millions of dollars.

Mining analyst Tim Treadgold told 9News  “Let’s add all the figures together and we could get $50 million (in damages).”

“It’s either human error – the driver forgot the handbrake – or it’s a computer failing, where they lose control of their train.

“What did happen to the dead man’s switch on that train – which should have stopped the train? It didn’t, it appeared the train accelerated.”

Some reports out today have said that the train may have been travelling at speeds of up to 110 km/h without the driver.

While there were no injuries as a result of the incident an estimated 1.5km of track had been damaged as well as a range of wagons and locomotives.

“At this stage we anticipate the recovery process to take about one week,” a spokeswoman said.

“Stockpile reserves at Port Hedland will be used over the coming days to maintain port operations.”