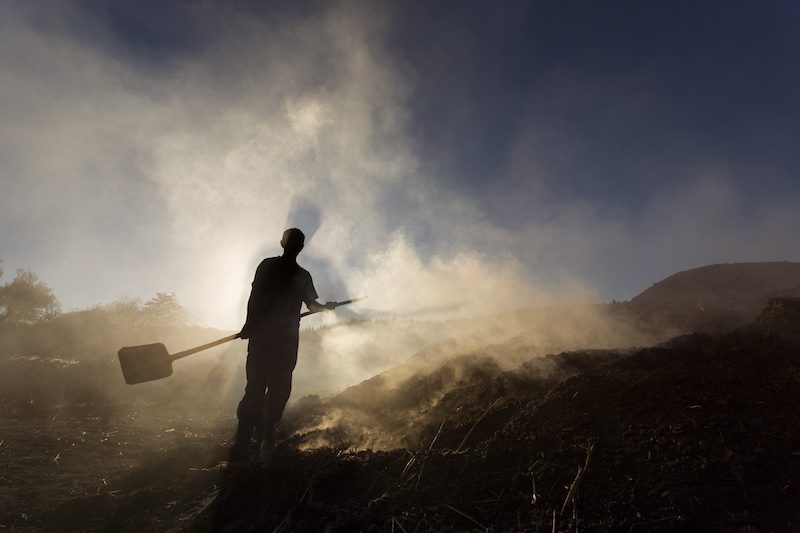 The re-entry to North Goonyella mine following the mine fire in September/October may be still some time away, according to industry sources.

Peabody Energy, in a media release today, also advised that the activities at the North Goonyella mine continue to move from containment phase to the assessment and planning stage but have not provided a timeline for re-entry.

While the mine site is still subject to strict exclusion zones, underground access is currently prohibited and there is limited access to surface areas of the mine.

The mine operations ceased on 1st September when Peabody withdrew staff from the mine reportedly due to high methane concentrations in the tailgate of the longwall.

Recent reports about actions taken by Peabody and the Queensland Mines Inspectorate in response to the management of gas in the tailgate prior to the mine fire, have been conflicting.

Some insiders have said that Peabody’s action to remove the gas concentrations from the tailgate were “at the Direction of the Queensland Mines Inspectorate” however, a member of the inspectorate has vehemently privately denied that they (mines inspectors) were involved in Peabody’s actions and, that no formal ‘directive’ was issued to Peabody in response to the issue.

Several industry sources have said that it is probable that a verbal recommendation may have been made by a member of the Queensland Mines Inspectorate to Peabody to clear the methane from the tailgate area and, that suggestions may have also been made to utilise the methane drainage system in order to assist the process. If this occurred, the probable reason for the mine fire may have been the introduction of fresh air to the tailgate and the ultimately the goaf (and a heating in an unknown location).

From outside the workings of the incident, some industry personnel have alluded to the issue that the exact location of the heating in the goaf was not well known when the decision to clear the methane was taken. Of course, there will remain industry conjecture about the direct cause of the situation and  who was ultimately responsible for the initiation of the fire.

No doubt there will be some finger pointing at the pointy end of the investigation.

AMSJ have sought a range of information, including North Goonyella inspectorial reports from the Queensland Department of Natural Resources, Mines and Energy under a ‘Right to Information’ request.

Co-incidentally, the Mines Minister announced a formal investigation into the incident immediately following, our request. As a result, all information relating to the North Goonyella incident became ‘protected’ by the Department and not available under ‘Right to Information’ law until completion of the investigation.

Four weeks ago Mines Minister Lyneham, in his first public statement on the North Goonyella incident, said the Chief Inspector of Coal Mines had advised that a senior inspector and an experienced investigating officer would lead the investigation.

At that time an industry source told AMSJ that “The fact remains that a number of the Queensland Government’s Mines Inspectorate staff and a CFMEU Safety & Health Representative (who all signed off on the Peabody plan of attack for the mine fire) were ex-Peabody employees, just doesn’t pass the pub test.”

Today, the North Goonyella mine site is continuing with concrete sealing of the mined-out area of the 9 North longwall panel. Peabody says this is nearing completion.

The North Goonyella site has established a network of remote gas monitoring points – with a total of 35 remote monitors now in place throughout the mine.

Underground camera images continue to be taken where possible, with signs of localised geologic and heating impacts in selected areas of the mine while other images show remaining areas of the mine unaffected.