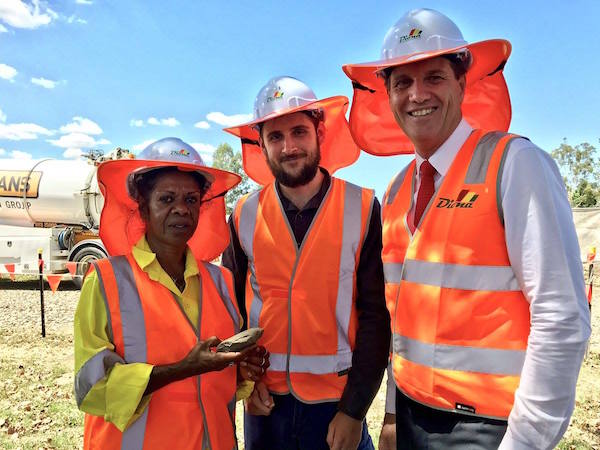 Authorities have yielded to widespread concerns about the horrifying effects of black lung, and passed new rules to protect Queensland coal miners from the deadly disease.

Queensland Parliament will make a suite of health and safety reforms become law from 1 January 2017. Changes have been made to coal health and safety laws that will make dust level information publicly available. Health checks will be compulsory for underground and above-ground miners as well as reporting of black lung cases to the State Government.

“These regulatory changes are a critical element of our commitment to detect and prevent all forms of coal mine dust lung disease – including coal workers’ pneumoconiosis,” Queensland Natural Resources and Mines Minister Dr Anthony Lynham says.

“This is a disease that does not belong in the 21st Century, and I am determined to continue to work with industry, unions and doctors to protect our coal miners. This system ensures every worker’s chest x-ray is examined independently by at least two medical experts.

“I encourage any mine worker – past or present – who has concerns about their respiratory health to see their doctor.”

Eighteen Queensland miners have been diagnosed with coal workers’ pneumoconiosis, which is caused by long-term exposure to respirable coal dust.

Following introduction of the dual reading screening system in July 2016, more than 2000 coal mine worker chest x-rays have been read first by an Australian radiologist and sent to be read by the National Institute for Occupational Safety and Health.

Under the new regulations:

Tougher regulations are part of the three-pronged approach announced in July to: