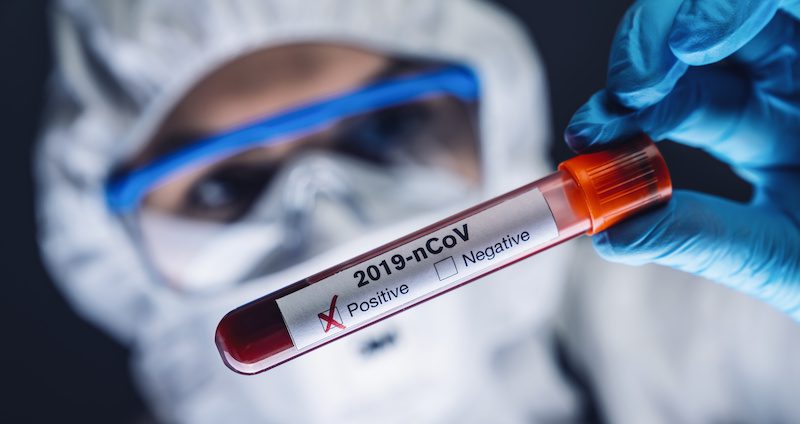 An alert has been issued warning Blackwater locals with respiratory virus symptoms to be tested immediately following the news that a 30-year-old Blackwater man has died overnight.

Queensland Health authorities said today that the man was only diagnosed with COVID-19 after his death. He was found deceased in his home late yesterday afternoon by paramedics. His partner is believed to have also been tested for the illness this morning.

The circumstances of the transmission to the man are not well understood. He has not left Blackwater since February and had not been overseas. The man has been unwell for some time and reportedly has not worked since November.

Hs partner has displayed symptoms she said this morning at a press conference.

“She has been transferred to the Rockhampton Hospital, where she’s being isolated and further tests are being done,” Ms Palaszczuk said.

“Blackwater has never had a case of COVID before. Contact tracing is extensively underway.”

Health Minister Steven Miles said the man, who had a complicated medical history, had been unwell for some time.

He urged anyone in the region to be tested if they were unwell.

“We urge anyone, anyone in Queensland, but particularly anyone in Blackwater who is suffering symptoms to please go and get tested,” Mr Miles said.

“This message is particularly important for all the blokes out there.

“I know that men sometimes fob off their illness, they don’t go and get medical assistance, but it’s incredibly important right now that anyone with symptoms goes and gets tested.”

Queensland Health Chief Dr Jeannette Young said this morning that a plan to evacuate cases from the region had been launched with aircraft standing by.

“I have four planes on the ground, two in Townsville, and two in Brisbane, that we can use to go and get anyone who is a confirmed case and move them to Rockhampton or to Brisbane,” she said.

“That’s been part of our planning from day one.

“So we can move people”

Community contract tracing will begin immediately and paramedics and Police have been isolated as a precautionary measure.

The man’s death has been referred to the Queensland Coroner to investigate the cause of death.

The Chief Health Officer said “Whether or not COVID-19 was the precipitating cause for his death, that’s how we report it.”