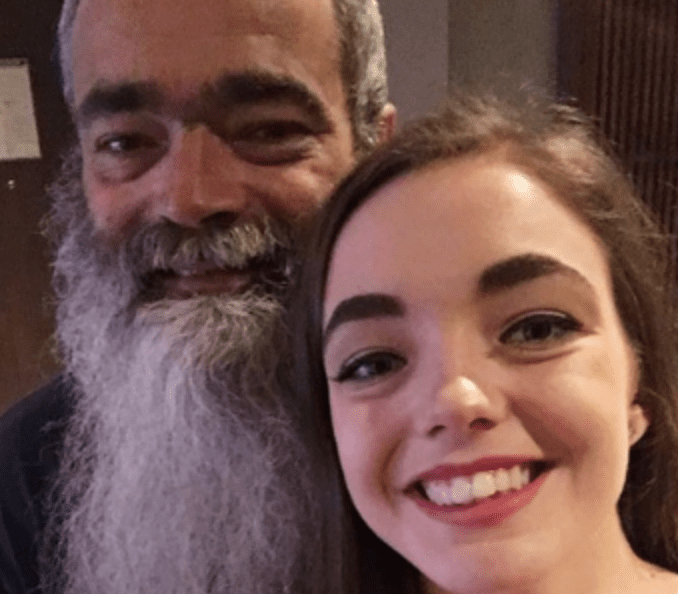 BMA has released additional details of the miner who passed away in the tragic incident at Saraji mine on new year’s eve. The Gracemere man passed away following a dozer incident that involved the dozer rolling from a bench at the mine. AMSJ previously posted details of the incident on Facebook and has today received thousands of comments and an outpouring of grief from the wider mining community involving the incident.

BMA said in their media release “The investigation into an incident at the BHP Billiton Mitsubishi Alliance (BMA) Saraji Mine, near Moranbah in Queensland, continued today, with BMA working closely with the relevant authorities.

We are saddened to confirm that 49 year-old Allan Houston from the Rockhampton Region died during an incident where the dozer he was operating at Saraji rolled from an elevated position at around 10pm (Queensland time) on 31st December 2018.  The site Emergency Response Team was activated immediately following the incident and appropriate authorities engaged.

BMA said “Our immediate focus is to support Allan’s family and friends as well as our people that may be affected by this incident.  Allan was a well-known and popular member of the Saraji and Workpac team. Allan began his career as an apprentice boilermaker at Blackwater Mine in approximately 1988 and since then, worked in the industry at various mines in Queensland. Allan’s father, Winston, had a long history in the Blackwater region and was a well-known and respected Dragline Operator for many years. Allan’s family is especially proud of his reputation as a highly skilled dozer and dragline operator.

We extend our deepest sympathy to Allan’s loving mother, 23 year-old daughter, sister and brother as well as his friends and colleagues. BMA representatives have met with Allan’s family and will continue to provide whatever support possible during this deeply emotional time.

BMA’s Employee Assistance Program provider is on site supporting all of our people affected by this incident and is contactable on 1800 056 076.