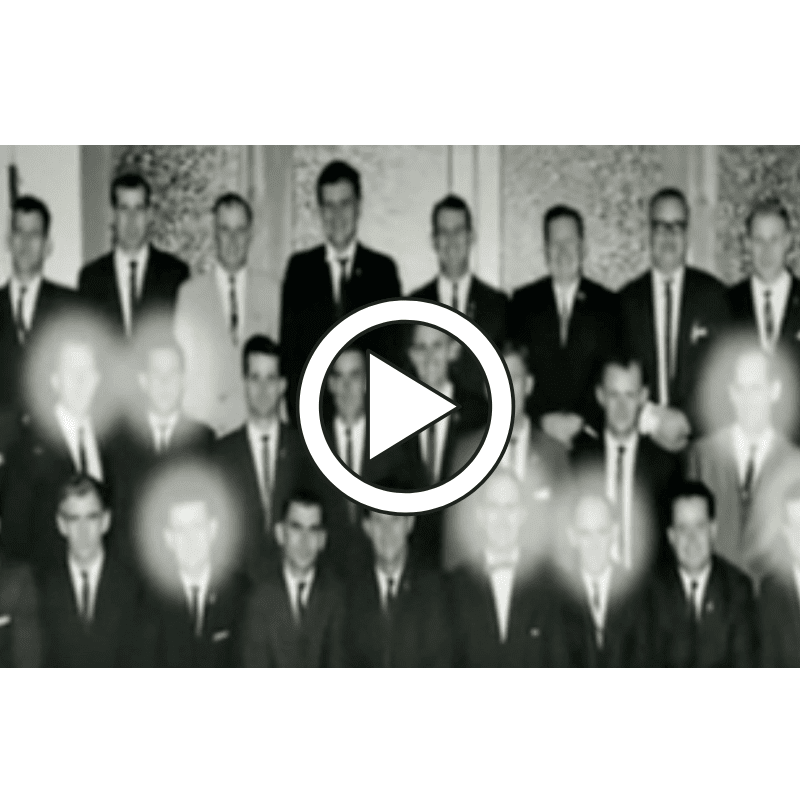 The Box Flat Mine disaster occurred on the 31 July 1972 when 17 miners lost their lives after an underground gas explosion, 14 men who were working in the vicinity of the explosion and three miners who were working on a belt adjacent to the mine entrance. Box Flat was just outside of Ipswich in Queensland.

This tragic event changed the way we perform mines rescue in Australia. This short video captures the disaster and why we should always remember Box Flat.

It was an explosion that saw both the men’s and part of the mine’s end, in addition to causing injuries to a further 14 mine workers, eight of whom were not even positioned underground, but rather at the conveyer belt entrances. One man, Clarrie Wolski, died some 14 months later in 1974 due to the terrible injuries he sustained. It was, as stated in the Mining Warden’s Court Inquiry that followed, “an explosion of considerable magnitude”. In an interview with the Courier Mail in 2012, a former Ipswich miner, Beres Evans, told the newspaper it shook local homes. “We thought it was an earthquake,” Mr Evans said.

Sadly, the reason why the men were inside the mine at 2:47am on 31 July – a Monday – is the textbook trigger to call for an evacuation in today’s mines. The team were attempting to put out a fire that was first noted by mine manager Alex Lawrie. He had informed Inspector of Mines Reg Hardy of its existence around 6pm on the Sunday afternoon. The fire, which was first declared as being about 3-4 square feet in area, soon grew to be a ferocious monster, as observed by Mr Lawrie, Mr Hardie and a number of others when they went down into the mine to assess it as a group. They all returned to the surface around 10:20pm, after being advised that there was smoke coming down the intake. To Mr Hardie, the presence of smoke meant there might have been an issue with re-circulation.

You can read more about Box Flat mine disaster on AMSJ and watch the video below.

COVID-19 & the healthcare workers – What are we learning? 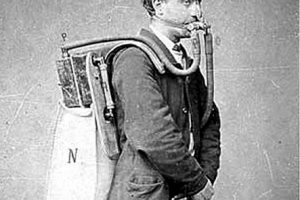 Mines rescue at Tahmoor coal mine
Mine Safety Alert: ADT body rolls onto its side
Comment