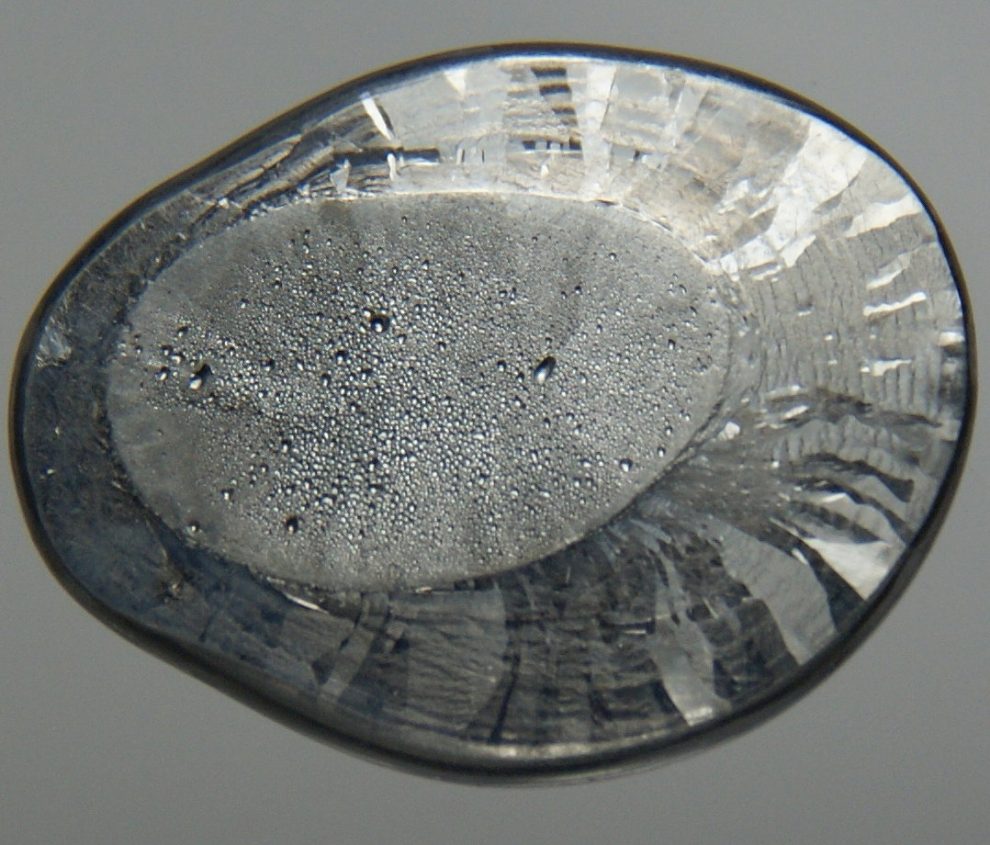 For the first time there is solid proof that current mining operations at Broken Hill are blameable for lead contamination, researchers have said. To lower lead exposure in the city and bring down high blood-lead levels in children the NSW Government is spending millions of dollars.

However a new study published in Atmospheric Environment has confirmed that every day some of that lead is emitted as dust by the mines.

Underground ore, leaded petrol and paint, as well as historical mining operations have historically taken the blame for lead poisoning; however Mark Taylor from Macquarie University in Sydney said the research put it beyond difference that local mining is still allowing lead dust emit into the air.

“The Southern Operations mine owned by Perilya is to blame according to data collected from sensors across town. When you look at the dust, you can see fresh cubes of galena and that can only come from one source.”

“This time we’ve used a suite of techniques that make it absolutely clear that there are contemporary sources contributing to exposure,” he said.

Bruce Byrne, manager of the Southern Operations mine, said Perilya had never denied that its lead dust could be part of the problem, and a pollution reduction program negotiated between Perilya and the NSW Environment Protection Authority will ensure the company spends more than a million dollars on improving management of dust and waste water.

Almost 80% of Aboriginal children and more than a third of non-Indigenous children in Broken Hill have blood-lead levels above national guidelines for exposure.