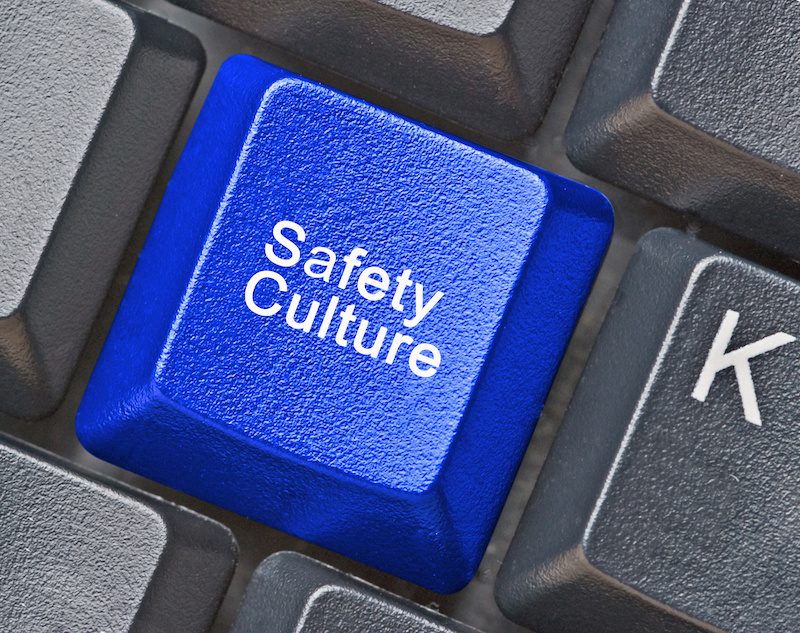 There is no question that there have been large improvements in safety in the mining industry over recent decades but the challenges of creating a high performance safety culture are ever-present. Alistair Schuback takes a look at a new approach to safety culture.

But a closer look at recent times paints an interesting picture. In coal mining, for example, all the key incident frequency rates (Fatality, Lost Time Injury, Total Recordable Injury) have plateaued. Perhaps more concerning is the Serious Bodily Injury (SBI) Frequency Rate, which has almost doubled over recent years. This is despite increased rigour in regulatory framework and governance, along with a solid commitment by industry and government to reduce safety incidents.

The offending injury types are well known; primarily crushing injuries to hands which have easily understood mechanisms. It appears that previous safety approaches, however complex and sophisticated, are failing to meet the level of safety performance demanded of today’s mines site.

The Mind Drives the Body – Mindfulness meets Behavioural Based Safety

It seems an obvious statement, but one that is often overlooked in creating a high performance safety culture

There has been extensive work around behaviours, with entire safety movements dedicated to it (Behavioural Based Safety). But given the above statement, the more important question seems to be “what is happening in the mind that is causing these behaviours to occur?”

There are many and varied approaches to understanding the workings of the mind but one that is simple and effective is Mindfulness. There can be little doubt that Mindfulness is a concept whose time has come, with an exponential increase in research occurring in the area over recent years.

Dr Jon Kabat-Zinn, who is largely credited with bringing mindfulness to western culture, defines mindfulness as “paying attention in a particular way: on purpose, in the present moment, and non-judgmentally”. Another more western definition states that “mindfulness is a flexible state of mind in which we are actively engaged in the present, noticing new things and sensitive to context”.

Either way, both definitions centre on the development of attention and internal focus as a way of achieving a higher level of mental awareness. Perhaps if we can observe our mind, we have the possibility of understanding what it is doing from moment to moment and which way it might drive our body.

You have Two-Minds, but which one is driving your body?

Then I ask a question: what are you looking at the car with?

This stumps people a little but eventually, they offer that they are looking at a memory or imagined image (or their mind is looking at their mind). The important part in this is that there are two parts of the equation; the car and the one looking. (How did you go with this?)

Then I ask a second question; Which one are you? Are you the car or the one looking at the car?

This one is always a little trickier because not many people think about how they think. But if we think practically, to observe something, you must have the observed object (the car) and Observer. And given you can’t be two places at once, the answer is that “you” must be looking at the car. So, what is the car?

In Daniel Kahnamen’s fantastic book, “Think Fast and Slow”, he starts to answer the question. Kahnamen offers that we have the duality of mind or dual-thinking types, one he calls System One thinking and the other, System Two thinking. This might sound strange, but have you ever been in two minds about something? Head over heart? “If I was in my right mind, I wouldn’t have done that…”, well, which one were you in? The duality of thought has been around for a long time in Australian culture and language and is not a foreign concept.

Kahnamen’s System One thinking (often called your subconscious mind) is described as the historical mind. It is the repository of beliefs, values, emotions and most of our behavioural patterns that have accrued over time (our habits). Research has found that over 90% of our behaviours and thoughts are attributed to the subconscious mind. And to build on this, Kahnamen describes System One thinking as fast acting, it doesn’t double-check and makes confident assumptions (sound familiar?).

System Two thinking (often called the conscious mind) deals with the “present” which works to problem-solve and think rationally in a singular thought process. Kahnamen describes its nature as slow working, feels like “hard work”, and deals with one issue at a time (also sound familiar?)

So, given this insight, the next time behaviour is raised within an accident investigation, a more effective approach might be to ask, “which mind are they functioning in and how can we work with the mind better?”. The results offer a clear, practical pathway forward to stop our recurring behavioural incidents and significantly improve safety outcomes.

An underground mine in South Australia was keen to develop an innovative and progressive approach to managing the safety at their operations. The site was experiencing issues with poor decision-making leading to simple incidents. They were also experiencing procedural breaches and disharmony within the workforce that had led to a lack of trust and engagement.

The company’s goal was to create a high performance safety culture that delivered a high level of safety performance coupled with excellent productivity. They wanted a straight-forward, robust approach which was light on “paperwork”, was not onerous and complemented their current safety system framework.

By initiating some of the thought processes listed above, coupled with safety culture and leadership work, the site has had a major turnaround in performance, not only in safety.

The combination of mindfulness with high-performance thinking strategies offers a new approach to meet the increasing requirements of mine safety.