AMSJ » For those who will feel the pain at Christmas 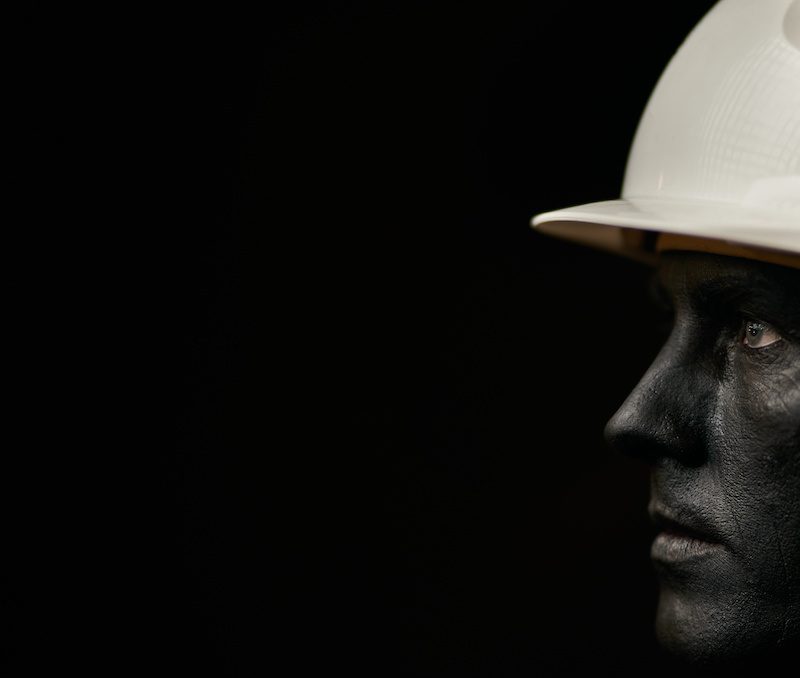 OPINION Over the years I’ve sat or spoken to several families who have lost loved ones in workplace accidents. The profound effect of hearing their accounts first hand has always moved me to try and press on to do a little more, both as a safety professional and through my role as consultant editor with the Australasian Mine Safety Journal.

This week, however, I was confronted with a situation all too close to home when my just turned 20-year-old son was almost killed in a workplace accident. He was working as a casual ‘roadie’ for an Ipswich sound and lighting production company during his break from university.

I have to say that nothing can prepare you for the emotions you feel when it is one of your own.

Fortunately, my son, Lachlan wasn’t killed when a 5kg chain block fell 10 metres and struck him in the side of the head. But he could have easily been…had it been a few centimetres closer as it fell. He was one of the lucky ones this year, only ending up in the hospital for a night and some stitches and bruising to the side of his face.

The emotions that I felt following the incident…I have honestly never experienced before. Despite the fact that many times I have engaged with families who have lost loved ones or been involved with debilitating workplace accidents.

On finding out about the details of the incident, my first question was how could this happen in this day and age when it’s an expectation that companies should have mature safety systems that prevent incidents of this ilk? Where was the falling objects exclusion zone? What dropped object protection was installed? Were you wearing head protection? Why and how were you standing there? How long had you been on the job without a break? I asked.

On hearing his answers to the response…my anger started to boil over.

It seemed that the incident occurred during disassembly of a stage for the Redlands Christmas Carols near Brisbane. On the surface at least, we believe a rigger began removing a chain block 10 metres above a stage while workers were underneath preparing to disassemble the stage and the chains supporting the structure…..and he let it go…striking my son on the side of his head as it fell. Exclusion zones weren’t in place and procedures…well…I’ll leave that for the Worksafe regulator to address.

He was OK, but as a family member who nearly had one of their own taken…I wasn’t.

Anger, frustration, disbelief, shock and bewilderment were just some of the words I could use.

Hopes and dreams have been taken from many families in the Queensland mining industry this year. Father, grandfathers, sons and daughters will not celebrate the festive season with their loved ones. I can only begin to imagine the hurt and anger that those families will feel this year as they gather around the table with their loved ones notably absent. That heartfelt pain will no doubt also extend beyond families…it extends to their workmates, their friends and their communities. They all are lesser now having lost those close by.

I now feel their frustrations with drawn-out investigations, lack of prosecutions and the lack of transparency associated with incidents by both regulators and the companies where their loved ones worked. This Christmas those frustrations will be nagging at them.

There is also no doubt that some will be bewildered beyond belief that deals are being done behind the scenes to mitigate reputational aspects of those associated with the incident. They’ll be feeling sick of the stymied action by politicians who seemingly seek to divert attention from their inaction on the incident to save their political hides.

It’s all not good enough! There is a bottom line when it comes to safety at work, and its one that is crossed to frequently in the name of profits and production…the resultant effect is that families are destroyed and communities suffer.

This time of the year, more than ever, we need to stand beside those who have lost a loved one in a workplace accident. Recognising that their pain is almost impossible to feel unless you’ve been there, is as important as being there beside them.

For me and my family, we’ve been one of the lucky ones. My son survived a high potential incident and he will join our family at Christmas…but rest assured, as a result of my recent experience, I will take some time to reflect more on those that didn’t come home this year.