AMSJ » CFMEU Announces Policy On Impairment In The Workforce 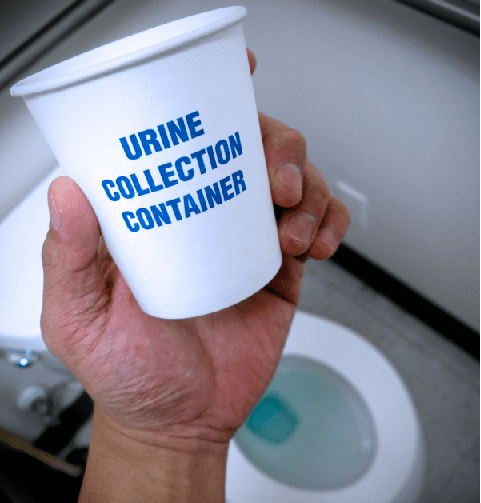 The mining sector’s peak union body yesterday announced they had, for the first time, developed a policy to address “impairment” in the workforce.

The Construction, Forestry, Mining and Energy Union (CFMEU) said that while their new policy would include proposals for drug and alcohol testing, it would primarily focus on the root cause of worker impairment.

Dave Noonan from the CFMEU said the union was consulting with their members about the policy.

“This is a policy that revolves around the causes of impairment in our industry that include fatigue, physical and mental health, job insecurity, injury and illness and drug and alcohol use,” Mr Noonan said.

“It’s important to remember that the percentage of people using drugs in our industry is no more or less than the general community and this is borne in study after study.”

“The union has worked on the ground in this space for over twenty five years raising awareness, offering counselling and assisting people overcome addictions.”

The union is recommending mandatory blanket testing including testing employers and is calling on the MBA to support the union’s proposal.

Mr Noonan said the union was changing its policy due to members’ concerns of the safety risks involved in working with someone who is impaired as a result of addiction or substance abuse.

“And this is the focus of our policy: it’s about impairment and that includes impairment due to other factors as well as drugs and alcohol. Some of these other factors are due to employer failings – that they are reluctant to acknowledge or act on. “Our proposal is not punitive – it’s about safety and providing support for people to turn their lives around.” Mr Noonan said.

“We acknowledge that testing already happens in specific circumstances in the industry and accept that our membership is increasingly concerned about the problems associated with people turning up to work impaired and the risks this poses.”

The CFMEU is recommending impairment assessors that come from the safety committee made up in equal numbers of employer and employee representatives.

Mr Noonan said that in the twenty-five years that the union has been assisting workers, the evidence is that people can overcome addiction and put it behind them. “It’s possible for people with substance abuse issues to get help and turn their lives around. It’s not a life sentence.”

TagsCFMEU impairment in the workforce Union