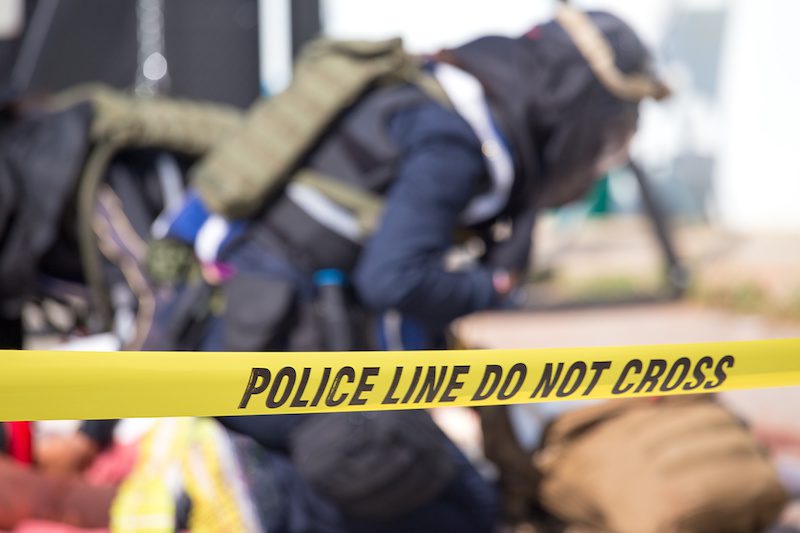 Pike River Recovery Agency coal mine recovery workers are being trained in techniques for the gathering and preventing disturbance of forensic evidence at the Pike River Mine in New Zealand as they prepare to re-enter the mine and retrieve bodies of the deceased miners who perished at the mine on 19 November 2010.

The Pike River Recovery Agency and New Zealand Police have both confirmed the forensic evidence gathering training is happening this week. The mine re-entry crew will gain basic competencies in order to ensure appropriate evidence is gathered or not disturbed.

New Zealand Police have also confirmed that they will only enter the mine once they know it is safe and under strict risk-based guidelines.

A Pike River Recovery Agency spokeswoman advised NZ media that a conference will be held Thursday to confirm aspects of the training and the competencies to be delivered.”There will be a short stand-up about the forensic training with agency Chief Executive Dave Gawn, Chief Operating Officer Dinghy Pattinson, New Zealand police Assistant Commissioner Tusha Penny and Family Reference Group chair Anna Osborne”

Bernie Monk, whose son Michael passed away in the mine explosion, told Stuff NZ that the families’ expert and former Chief Mines Inspector, Tony Forster, was attending the training.

‘He would be among the first to reenter the mine drift. He understood the re-entry team would go through the 2300-metre access tunnel first and, if evidence or remains were found, they would retreat to allow police forensic experts to recover whatever was there.’

‘The families are most interested in a previously unexplored area 1600m into the drift, which includes an electrical substation. Some believe it may also contain one or more bodies.’

Last month, in preparation for the re-entry staff, were also trained in the use of a venturi that will be airlifted adjacent to a borehole in the Paparoa Ranges to assist in the extraction of methane and other airborne contaminants from the mine.

Australian company Crown Technology provided the training covering reassembly, installation and how the venturi will be used on site.

Purging tests carried out before Christmas reduced methane levels in the first 180m of the Pike River Mine drift from 96% to around 2%, and oxygen levels dropped to less than 1%.

“It happened quicker than we thought, so it was great to have these early tests. We’re restarting purging tests today – the more information we have on the speed the nitrogen pushes up the mine to displace the methane and maintain a stable environment, the better it is for our planning towards re-entry,” Chief Operating Officer Dinghy Pattinson says.