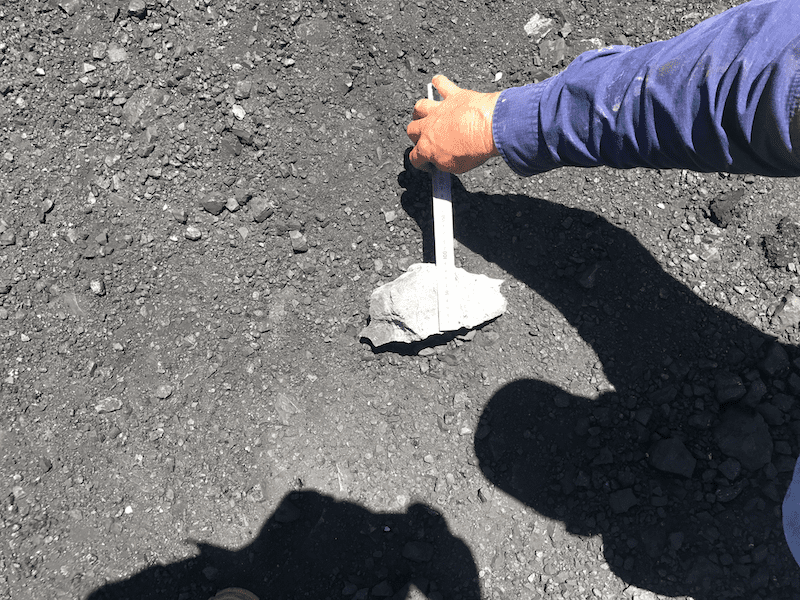 The NSW Resources Regulator has reported a dangerous blasting incident at an open cut coal mine. According to the report, when blasting overburden, fly rock has been ejected beyond the exclusion zone and into an area where mining plant was operating. No one was injured.

The Resources Regulator published an investigation report in August 2020 following a dangerous blasting incident. Refer to: Investigation Report – Dangerous Blasting Incident. Mine operators are reminded that appropriate systems must be in place to review and audit the explosives control plan and blasting work practices, to ensure that exclusion zone requirements are adequate. Persons conducting a business or undertaking (PCBU) should be aware of clauses 26 and 31 and Schedule 2 of the Work Health and Safety (Mines and Petroleum Sites) Regulation 2014.

The Regulator will allege that multiple persons were put at risk and had to take cover to avoid being hit by flyrock during a blasting incident on 10 April 2018 at Albury Quarry, Ettamogah. Those at risk included members of the public, workers and a shotfirer who were at the firing location at the time of blasting. The members of the public included the partner and three friends of the quarry manager and a visiting truck driver.

The Regulator has commenced Category 1 – Reckless Conduct proceedings under section 31 of the Work Health and Safety Act 2011 (WHS Act) against HBSPL and the shotfirer, Mr David Hamilton.

Category 1 offences are the most serious under WHS legislation in NSW. Category 1 offences committed in 2018 attract a maximum penalty of $3 million for a corporation and $600,000 for an individual and/or up to five years imprisonment.

The Regulator has also commenced Category 2 proceedings under section 32 of the WHS Act against BEMPL and Director of BEMPL, Mr Russell Burgess.

Category 2 offences committed in 2018 carry a maximum penalty $1.5 million for a corporation and $300,000 for an individual.

Mr Hamilton has also been charged with failing to preserve an incident scene under section 17 of the Work Health and Safety (Mine and Petroleum Sites) Act 2013 and hinder or obstruct inspector under section 188 of the WHS Act.

The proceedings are set down for mention in the District Court of NSW on 2 November and in the Downing Centre Local Court on 12 October 2020.