AMSJ » Increased drug use poses testing challenges on mine sites 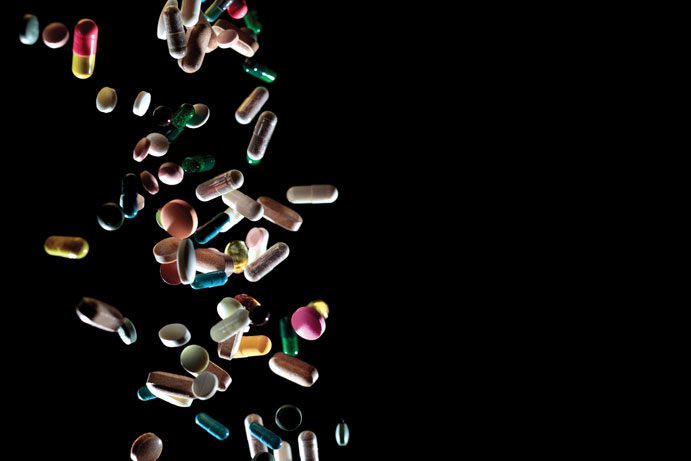 Mining companies are feeling the pressure to manage the impacts of drugs and alcohol in the workplace as recreational drug use increases, according to national survey results released this week.

The AMMA 2016 Drug and Alcohol Testing Survey collected data from 53 Australian resource employers, and also revealed only 40 per cent of respondents test for synthetic cannabis amid concerns about the ability of testing to keep up with rapidly changing substances.

AMMA’s director of workplace relations Amanda Mansini said while employers are effectively managing the workplace risks, increased societal use of both illicit and prescription drugs is creating challenges.

“Despite most resource employers recording low instances of positive or non-negative tests, convincing employees to make sensible lifestyle choices outside the workplace remains a significant challenge in managing the potential impact of drugs and alcohol,” Ms Mansini said.

“Employers are communicating the message but find a small portion are not taking into account the risks that using drugs outside the workplace presents to their safety and their colleagues’ safety once on site.

“It is also telling that at least 50 per cent of respondents reported that employment laws and union opposition have impacted on their ability to implement the drug and alcohol testing policy of their choice.

“The results back AMMA’s longstanding position that as the people responsible for creating a safe work environment, employers and site managers must be supported in choosing the drug and alcohol testing policies and procedures that they deem most suitable for their individual workplaces.”

The feedback of resource employers follows an August 2016 Australian Criminal Intelligence Commission study which found the number of national illicit drug arrests increased by 19.5 per cent in 2014-15, while wastewater analysis indicated methamphetamine use in the community has increased since 2009-10.

Key findings from AMMA’s report include that 65 per cent of respondents take a zero tolerance tolerance approach to drugs and alcohol in the workplace, while 26 per cent adopt a harm minimisation approach, weighing each incidence on the unique circumstances and risk.

Urine testing (90% of respondents) and breath testing (88%) were widely used on Australia’s mine sites, with 41 per cent using saliva testing.

Other top challenges described by respondents include:

“Resource employers clearly take the health and wellbeing of their employees incredibly seriously, with drug and alcohol policies a critical part of achieving a ‘zero harm’ workplace,” Ms Mansini said.