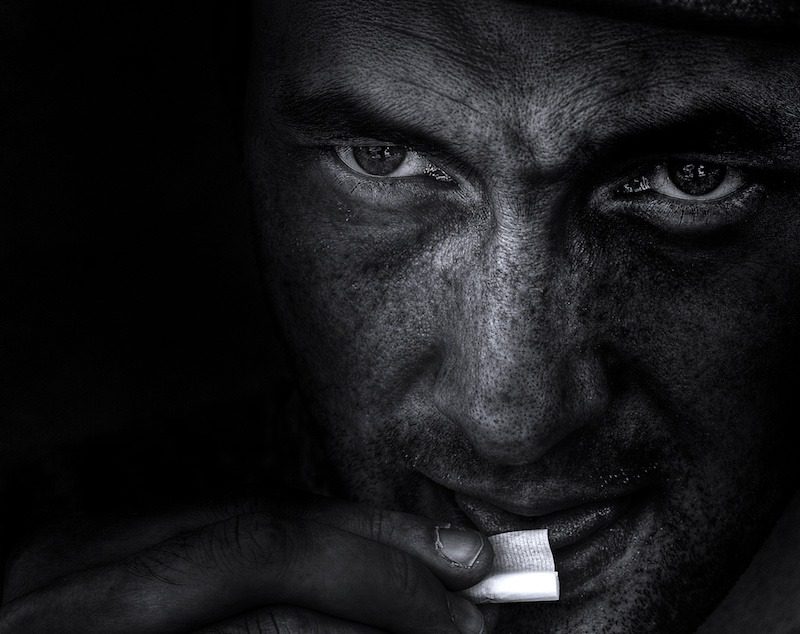 We all know that there’s someone out there that we’ve worked with over the years who just does the dumbest things when it comes to maintaining safety on site. Fortunately, most people across the industry have some intellect when it comes to safe work practices, but there’s been a few who just do dumb stuff.

In a recent article we published on a near miss involving a hydraulic accumulator on a Western Australian mine site workshop, a number of our readers commented that they’ve seen the mistake made many times before, yet the individual involved failed to recognise the risk and endangered his own life and that of his work mates.

That got AMSJ thinking about the dumbest things people have done at mine sites that have endangered safety of themselves and others over the years. Over the next couple of months, we’ll share a few of these stories to highlight that despite our focus on zero harm and rigorous mining safety systems, sometimes systems break down and things can go horribly wrong.

Back in April 2012, an underground coal mine worker at the North Goonyella mine decided it was worth the risk to light up a durrie underground endangering the lives of his work mates. He could have blown up the mine if the cigarette had ignited combustible gases and coal dust.

According to reports, he was found with contraband material (cigarettes and lighter) and there was evidence he had lit one up underground. Of course he was dismissed instantly and escorted from the mine.

A year later, the 24 year old New Zealand born mine worker was fined $11,000 in the Rockhampton Magistrates Court on charges relating to smoking underground. He was prosecuted on two counts brought by Queensland Government Mines Inspectors under Section 34 of the Coal Mining Safety and Health Act 1999.

The individual was found guilty on both counts and ordered to pay costs of $10,841.70 but no conviction was recorded.

Think it’s the first time its ever happened? Back in 1992, an explosion occurred in the Southmountain Coal Mine at Norton, Virginia in the USA.  Eight miners were killed, and another miner working in an outby area was injured.

The investigation by MSHA investigators concluded that an open flame from a cigarette lighter found on the mine floor was the ignition source.  Persons were smoking in the mine, and the operator’s smoking search program was not effective.  One cigarette pack containing nine unsmoked cigarettes was found on a victim located at the point of origin, and ten smoked cigarettes were found in his pockets.

This incident, and the next few we will share over the following months, highlights the importance of effective safety & health systems but more importantly, the value of the culture of safety across the industry. It is ok to say “STOP” if you identify someone endangering themselves and others.

If you’ve got a story worth sharing on the dumb things people do at mines, please email us the details (excluding names of individuals involved).