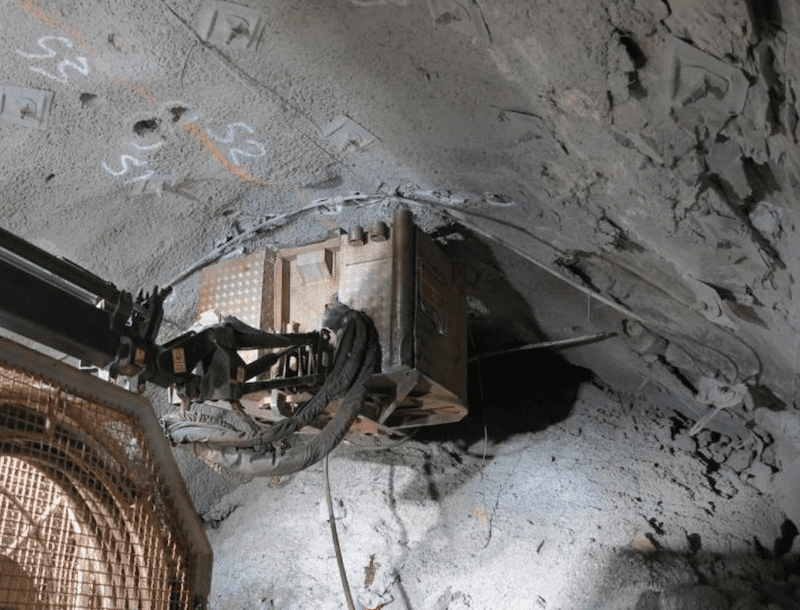 Dyno Nobel Asia Pacific has been fined $250K and ordered to pay costs of around $30K after a guilty plea in the Perth Magistrates Court. The fine was related to the EWP death of 28-year-old Joshua Martin at the Telfer Gold mine on 15th May 2015.

It is believed that Joshua was using an elevated work platform (EWP) and was fatally injured when the charge up basket he was in moved forward and upwards, crushing him against the roof of the cross-cut where he was working.

The Department of Mines Industry Regulation and Safety (DMIRS) said at the time of the incident ‘It appears Joshua was leaning over the front of the EWP basket when he accidentally activated the control stick for raising and lowering the basket. An offsider was working in front of the basket to help guide the charge-up hose into the blast holes.’

The regulator identified that the direct cause was attributed to Joshua leaning over the front of the charge-up basket, in a restricted working space, when the basket moved upwards.

The operating procedure did not identify the potential crush hazard. At this mine, charging-up was typically carried out by a single person. The offsider assisting at the time of the accident had not been tasked with spotting and was not trained to use the EWP.

According to court records, Dyno Nobel has made significant changes to improve safety since the incident, including the installation of guards to protect the EWP platform controls from being accidentally activated and fitment of crush protection frames to EWPs used in charging activities.
GANTRY COLLISION WITH EWP COSTS COMPANY $40K
Read more Mining Safety News
TagsDMIRS Dyno Nobel EWP Fatality fines and penalties MEWP