AMSJ » Employer declares autonomous roll out is a success 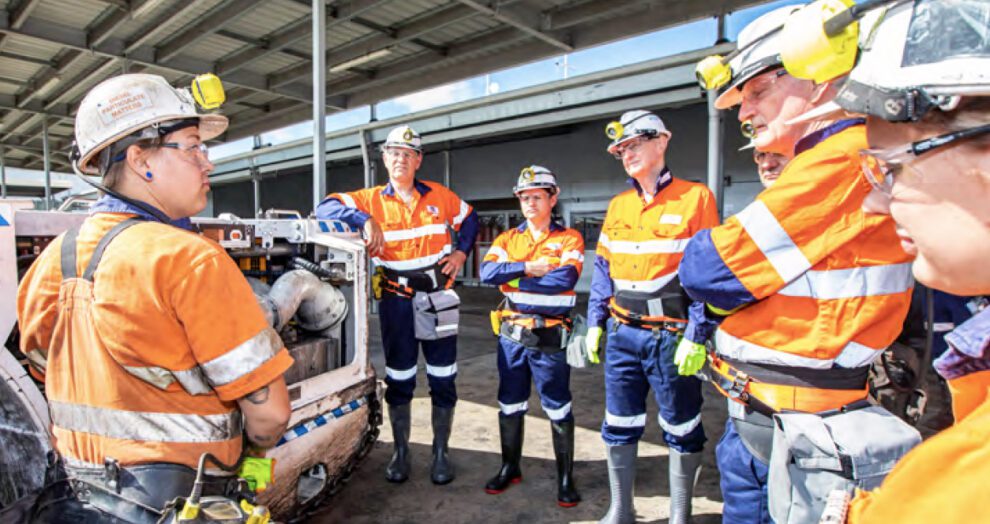 A multinational resources producer celebrated positive results from one of the world’s largest automated deployments.

A total of 26 machines based at five Pilbara mine sites independently removed more than 25 million metres of soil and rock material since the year 2016. This equates to completing the 1179km journey between Perth and Newman more than 21 times.

“The autonomous drilling program sought to eliminate the risk of safety incidents and serious injuries to our people and, by removing them from the drilling frontline, we have also seen an increase in overall drill productivity,” WAIO asset president Brandon Craig said in a public statement.

“This is an exciting milestone in WAIO’s autonomous journey and one we should all be proud of.”

All rigs are remotely monitored by 32 crew members and one engineer at the Integrated Remote Operations (IPRO) Centre in Perth. They are touted to belong to one of the world’s largest autonomous fleets.

The full timeline is as follows: