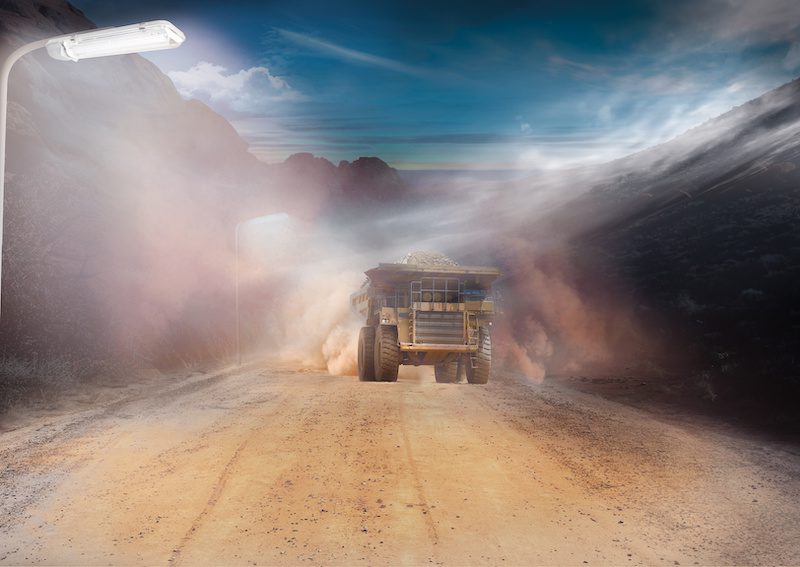 Throughout July 2020, the NSW Resources Regulator, in collaboration with NSW Mine Safety Advisory Council member organisations, conducted a media campaign to increase awareness of dust-related risks and prevention among NSW mine workers, especially those undertaking activities with an increased risk of dust exposure.

The campaign used a range of resources and communication methods targeting mine workers and supervisors to ensure engagement with the campaign material by as wide an audience as possible.

This report presents the results of the Resources Regulator’s evaluation of the campaign, including key findings regarding the effectiveness of such campaigns to increase awareness of dust-related risks in mineworkers and supervisors, and promote the implementation of changes in their workplaces.

Overall, after being exposed to the campaign and engaging with the materials in the Dust Toolkit, NSW mining workers reported improved dust safety knowledge and increased likelihood to improve safety practices in their workplace.

The evaluation of the MSAC Dust Safety Awareness campaign found: