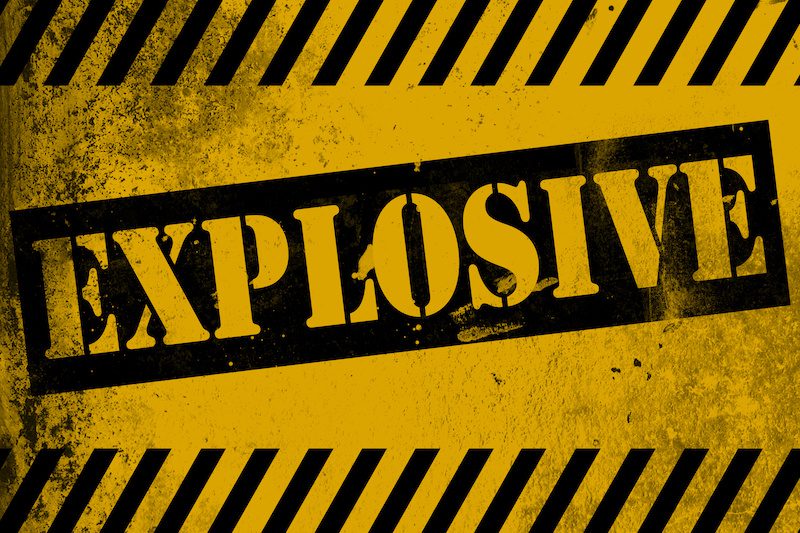 Police were notified of the explosion about 5 pm on Friday near the small town of Sandstone Western Australia but was unable to locate the driver Tony Hickey, in the truck or nearby. the scene of the incident

“A search of the area did not locate Mr Hickey and, given the remote area and the explosion, police are very concerned for his welfare,” WA Police Inspector Dean Snashall said.

“It was established that Mr Hickey was driving this truck which at the time was carrying a quantity of explosives.

For unknown reasons the truck appears to have caught fire and exploded and upon police attendance Mr Hickey was not located in the truck.

Police are appealing for anyone who may have seen Mr Hickey or picked him up at the crash site to call 131 444.

The search for Mr Hickey is ongoing, with specialist forensic officers arriving at the scene today from Perth to investigate the cause of the explosion. The DMIRS WA is believed to be assisting in the investigation.

Updated August 2019: A coronial investigation is currently underway to determine the circumstances of this incident. At the time of the incident forensic officers were not able to fully assess the scene at the time due to potential undetonated explosives left in the wreckage however, Mr Hickey’s remains were later found. Mr Hickey Hickey was the Managing Director of BD Explosives, a Western Australia (Baldivis-based) explosives manufacturer.