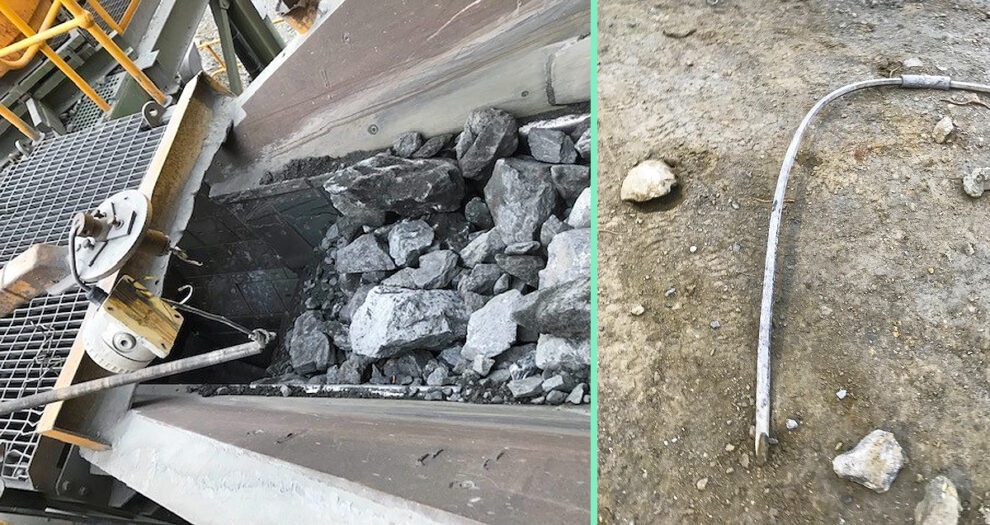 An underground employee literally copped a mouthful after mine equipment suddenly ejected a large shrapnel piece.

Authorities recently examined exactly what caused barring steel to fly out of a jaw crusher at an undisclosed metal operation in New South Wales.

“The worker was standing on a platform above the operating jaw at the time. The barring steel entered the crusher in production feed,” the NSW Resources Regulator said in a safety alert.

The metal object flew in the air at high velocity until striking a nearby employee in the head. The victim suffered “severe” injuries as a result.

“A worker was hit in the face by a barring steel that ejected from a jaw crusher. The worker lost four teeth in the incident,” the alert said.

Investigators found the jaw crusher and other rotating equipment was indeed capable of ejecting material with great speed and force. They urged the employer to minimise the risk of flying debris in future.

“Mine operators should review access over and around crushers, feeder breakers and other processing equipment,” they said.